How about an Android dual SIM phone that costs in the range of $300 unlocked? I’m talking about the AllView P3 Alldro, a Romanian phone, actually a Chinese rebranded device sold by East European company Allview. The device has an affordable price tag, two SIM card slots, it runs Android 2.3 Gingerbread and it packs a 4.1 inch display. 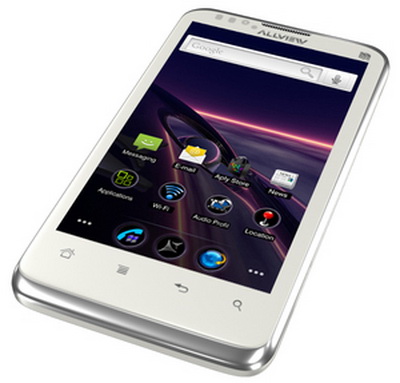 The P3 Alldro is shown in the image above and video below and it also brings a 480 x 800 pixel resolution, an 8 megapixel camera with LED flash and autofocus, plus GPS and 3G connectivity. This is pretty close to the definition of a smartphone, if we have a look at its specs. The device has an ARM11 670 MHz CPU, that’s probably the weakest point on its specs list. It also comes with 3 preinstalled Allview apps (Allnews, Selfcare Stunnel and AplyStore), video call ability and T9 typing.

GPS, the Play and Go feature (media player control when the screen is locked) are also among its specs, as well as the PowerVR SGX531 GPU, that should provide some interesting gaming sessions on the handset. The same GPU promises flawless video streaming on the phone, according to its maker. The handset also uses a 1900 mAh battery and it’s available on Allview’s website starting this week, priced at around $330. 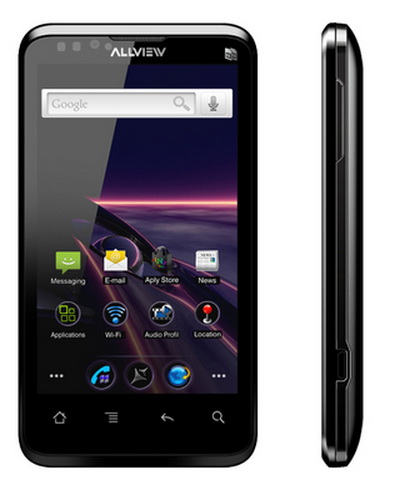