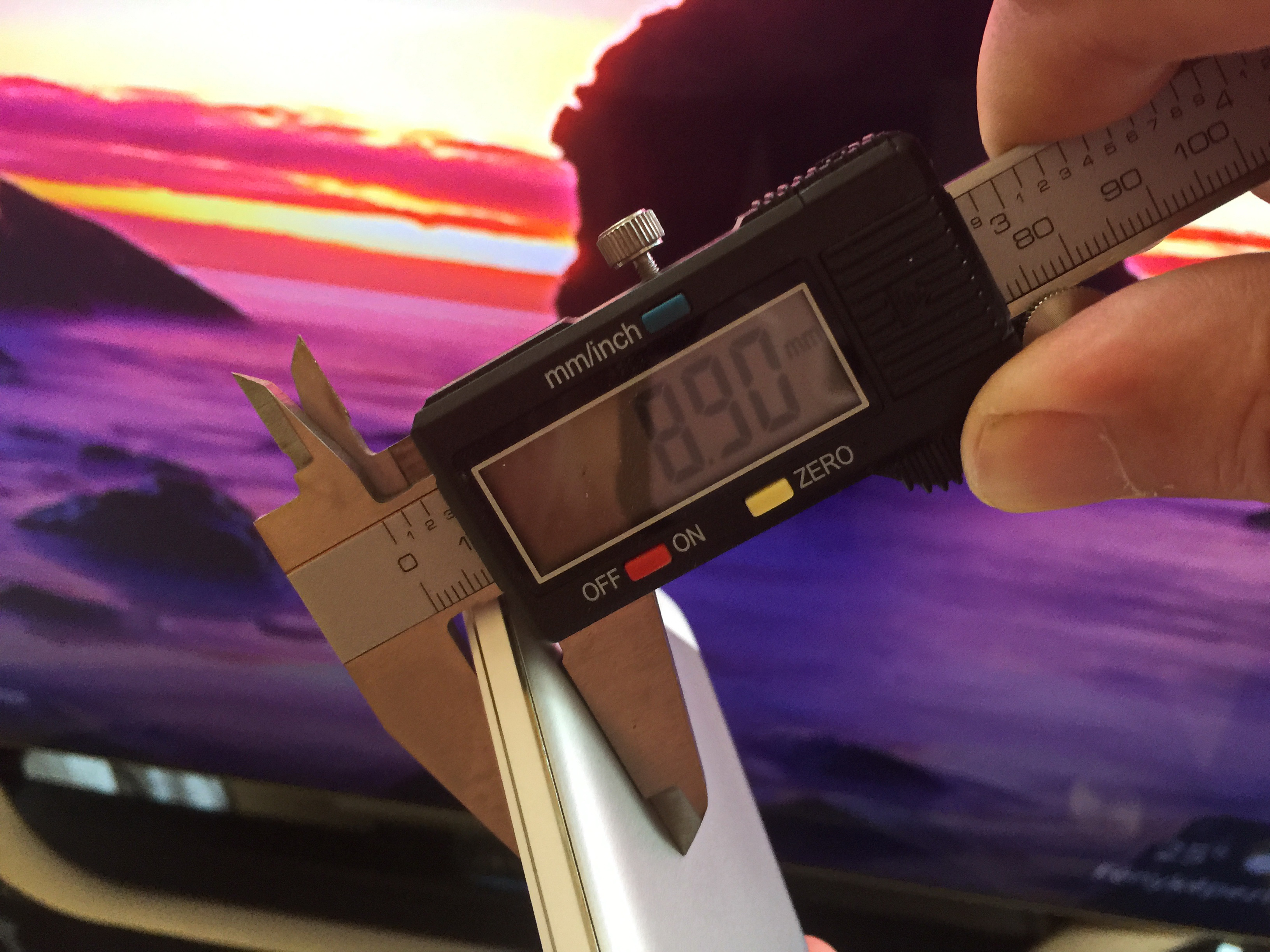 These days we managed to see in action a handset called the Allview P8 Energy, which is a localized version of the Gionee Marathon M5, integrated by Romanian handset brand Allview. The device has one clear selling point: the dual cell 6000 mAh battery, that’s being detailed via tests done by Mobilissimo.ro. 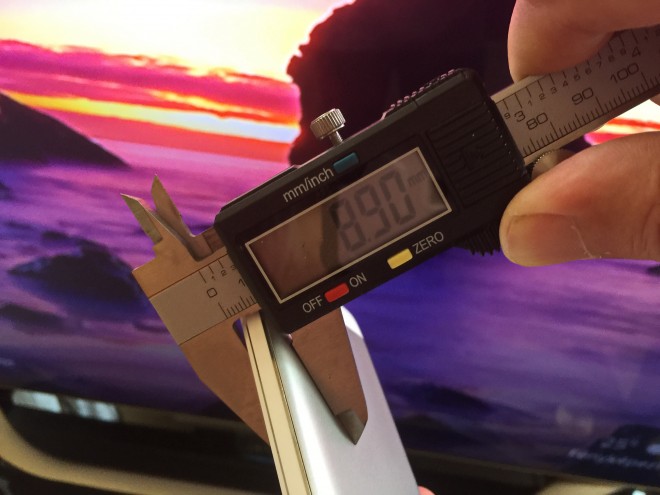 First thing to note is that in spite of the beefy battery, the handset measures just 8.9 mm in thickness, which is quite a slim waistline. If you can imagine, HTC One M9 is much thicker… Anyway, this is actually a phablet, a 5.5 incher that achieves a very impressive 22 hours and 24 minutes of video playback, when subjected to a continuous playback loop with WiFi on and brightness at 50%. 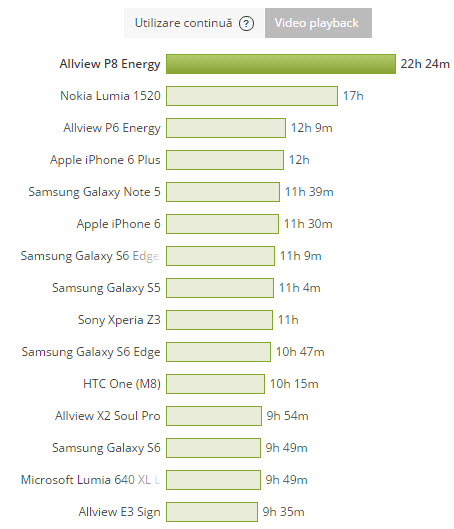 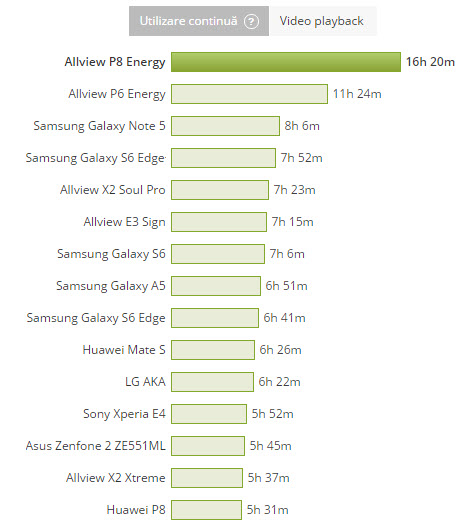 It beats devices like the Nokia Lumia 1520, that scored 17 hours years ago and also the Allview P6 Energy, part of the same model range as this device. The PCMark test, that involves a simulation of continuous usage offered a result of 16 hours and 20 minutes on the same model, totally beating the Galaxy Note 5 and its 8 hours and 6 minutes, as well as the Allview P6 Energy and its 11 hours and 24 minutes.

Allview P8 Energy will be a landmark for years to come, both for tablets and phones, with its excellent functioning time, but it does sacrifice the weight a big, tipping the scale at 212 grams. I think it’s worth it to have a heavier phone, provided you get such a good battery. Don’t you think? 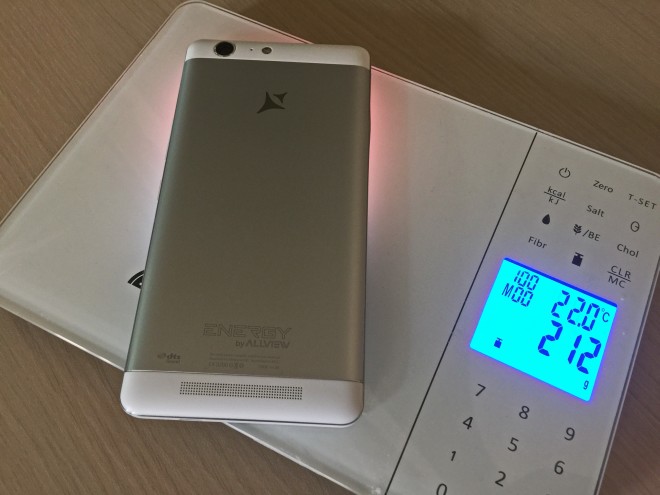