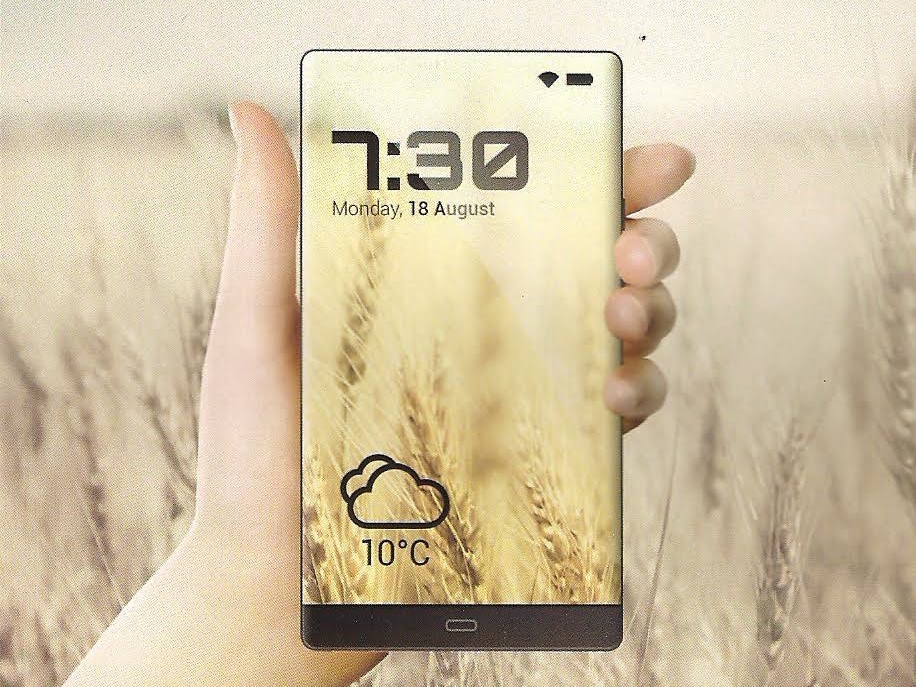 Allview, a prolific Romanian company that sells smartphones in Eastern Europe has started teasing its product lineup for 2017. Among them we find a very interesting device, scheduled for an August debut and apparently rivalling the Xiaomi Mi MIX. 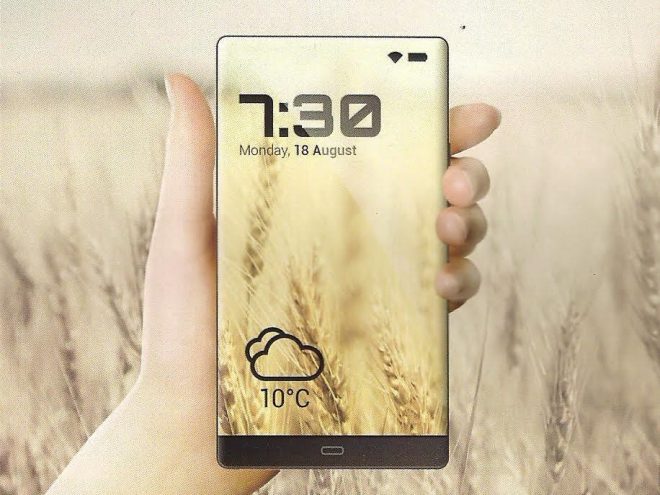 It has no name yet, but judging by the images we have it’ll be an edge to edge smartphone, with incredibly narrow top and side bezels upfront. It seems to lack an earpiece and front camera, the former replaced by a vibration system probably and the latter relocated most likely. There’s also what appears to be a fingerprint scanner below the display and we expect a big diagonal here. 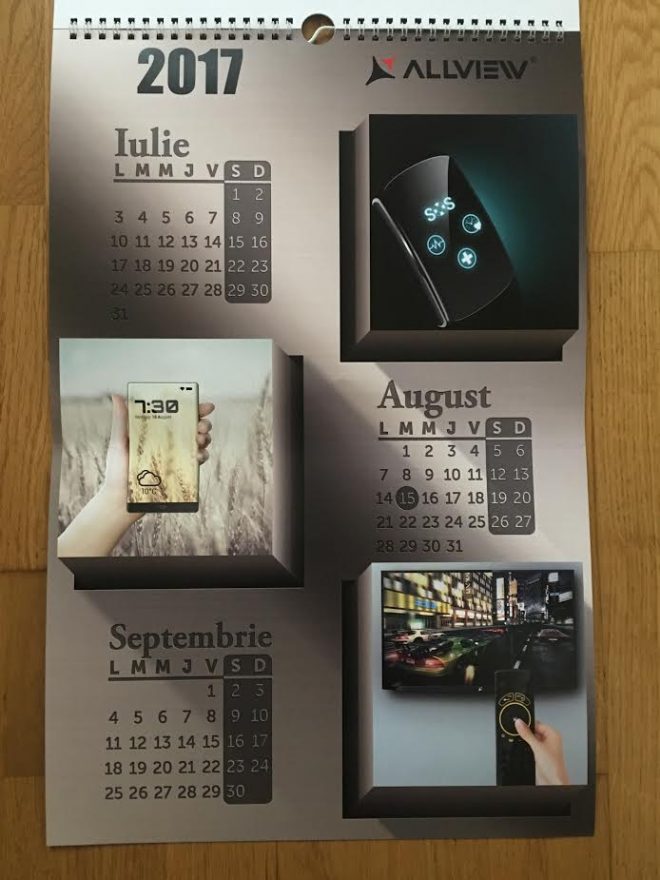 Strong specs are also expected, possibly with the latest MediaTek CPU inside and 6 GB of RAM. Since Allview usually integrates locally Gionee models, this means that Gionee also has such a device in development. We’ll probably learn more at Computex rather than MWC 2017, but we’ll keep an eye on Allview for the next few months.