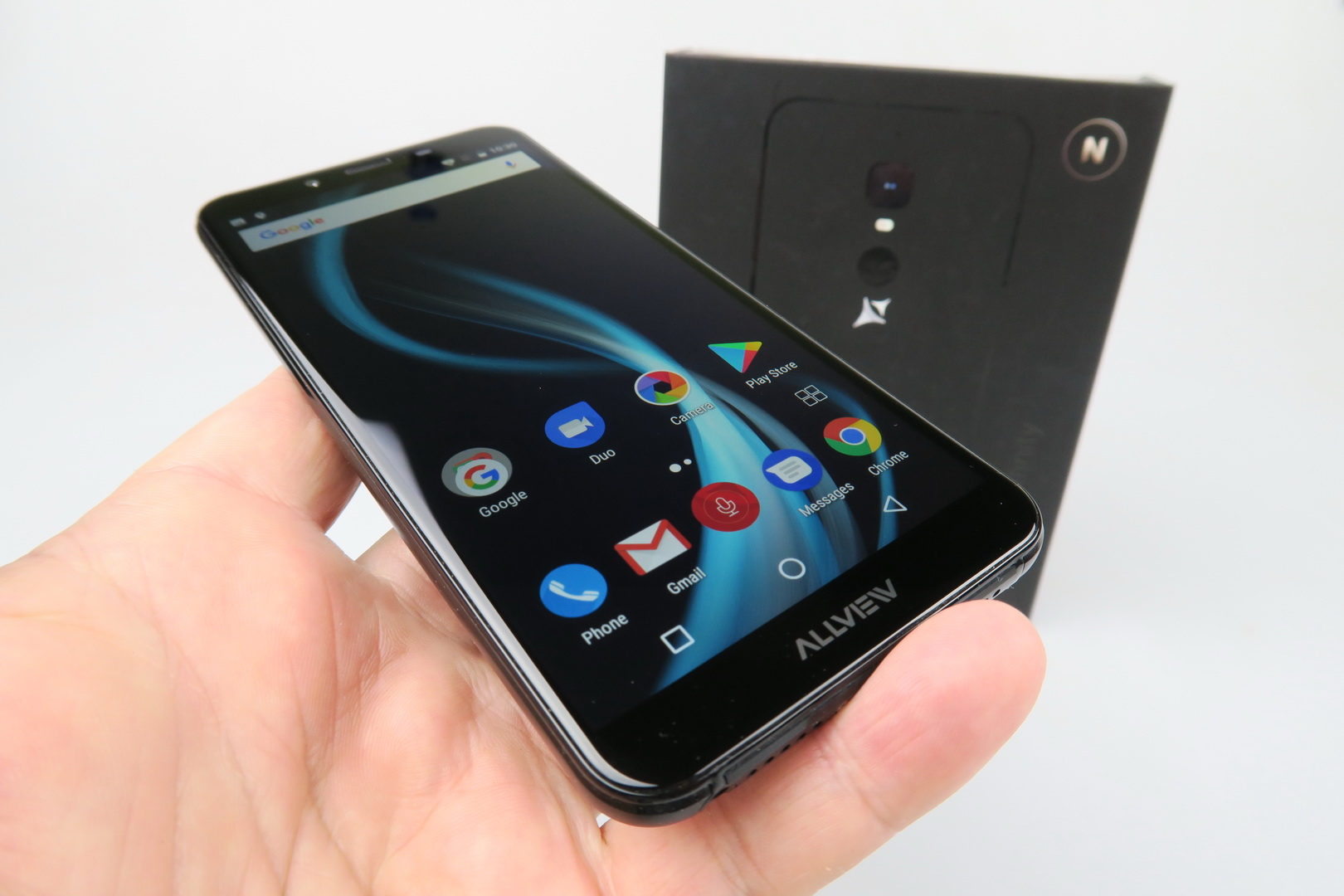 I’m sure that by now we may have spurred in you the interest in Romanian phone company Allview, by reviewing quite a few of their smartphones. Those include now the Allview X4 Soul Infinity N, that we just unboxed and it brings an interesting and fresh proposal to the table. We’re dealing with an 18:9 screen smartphone, that inaugurates a Romanian language voice assistant, called AVI. 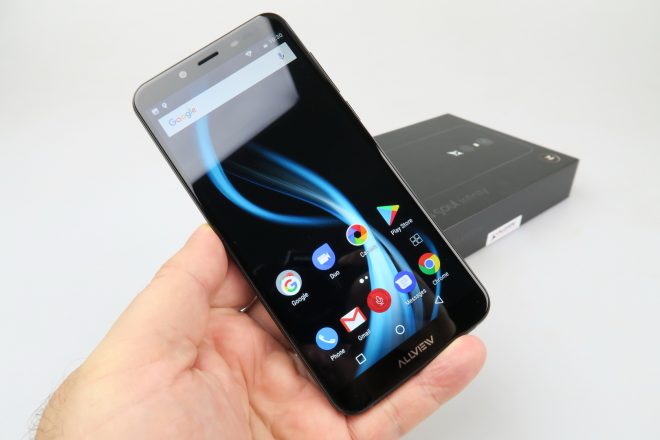 This phone debuted at the end of September, as part of a bigger phone lineup, the Allview X4 Soul Infinity series, that includes the L, S, N, Z and Plus models. The interesting bit about them is that you can purchase one of them, let’s say the “L” and upgrade it to the “N” or “Z” by paying the price difference and bringing the phone to the service for a hardware upgrade, plus an extra $20 fee. 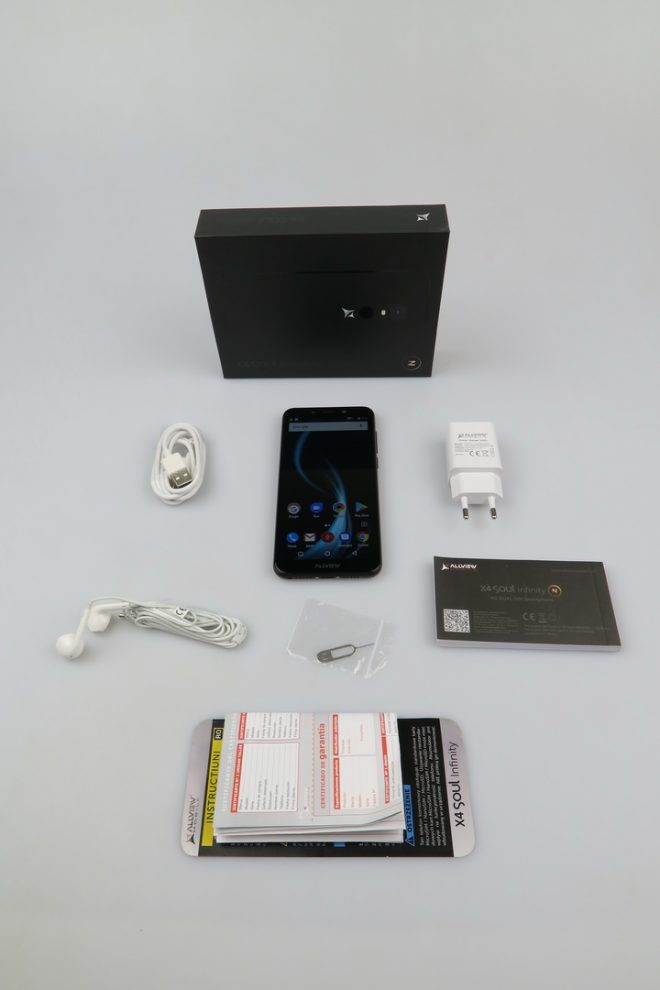 Anyway, back to the star of the unboxing, the Allview X4 Soul Infinity N is a midranger priced at $360 and inside its elegant box comes the manual, warranty, headphones, that look very much like Apple EarPods, the charger, an USB Type-C cable and a SIM key. The handset is very good looking and also quite light, at 155 grams for a 5.7 incher. It measures 8.5 mm in thickness and has narrow bezels upfront, plus a reflective back, that reminded me a bit of the HTC U11. 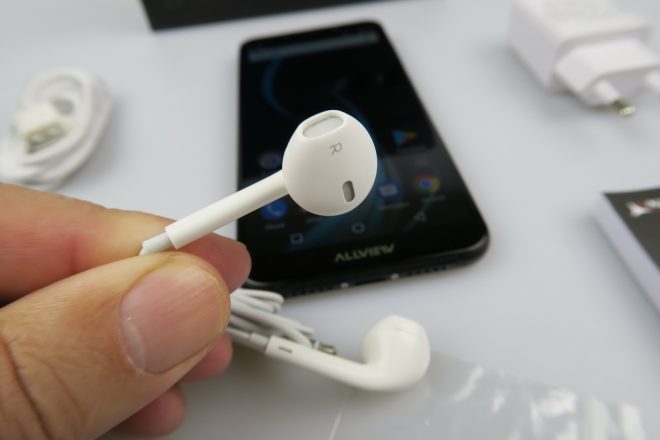 Specs include the above mentioned IPS LCD display, with a 1440 x 720 pixel resolution, dual SIM card slots and an octa core CPU, clocked at 1.5 GHz. It’s very likely a MediaTek chipset. We also get 4 GB of RAM, 32 GB of storage, a microSD card slot and a main 16 megapixel camera with dual LED flash and a very basic UI. Selfies are taken with an 8 MP camera and there’s also USB Type-C connectivity and a 3000 mAh battery to round up the list.

A fingerprint scanner is placed at the back. I have to say that for $360, this is not a bad bargain, not at all. We’ll be back with a full review very soon and very curious about this unusual device.