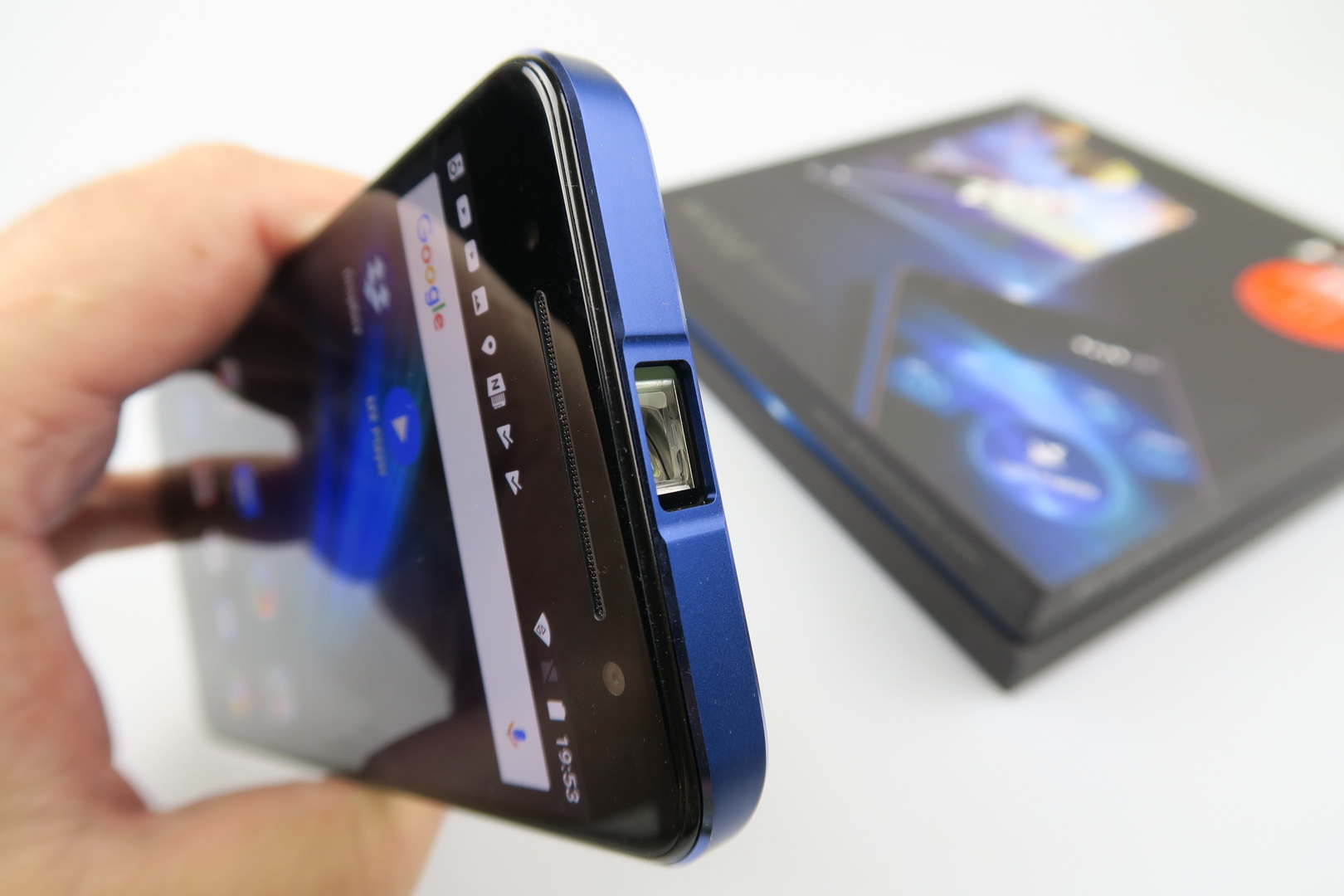 Allview X4 Soul Vision is yet another handset part of the X4 Soul Vision series, but this time it’s truly special: it’s a projector phone. And not the DLP kind, either! It features a MEMS laser projector, so there’s no reason to worry about the lamp burning up. We unboxed the phone below and you should know it’s priced at $588. 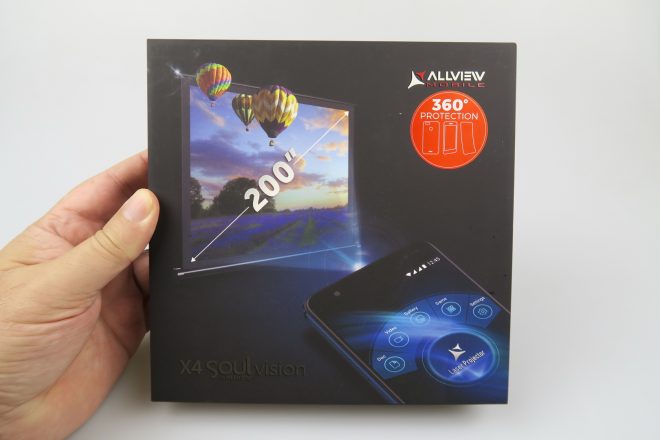 This smartphone is actually the first Allview projector phone, which is also compatible with the brand new AVI virtual assistant from Allview. It’s a Romanian virtual assistant, in case you were wondering. The phone is a pretty good looking (but massive) metal midranger, appearing in a beautiful shade of blue. Inside the big box, the phone bundles a case, screen protector, charger, microUSB-USB cable, headphones and plugs, manual, SIM needle and a special stand to prop up the phone for projection. 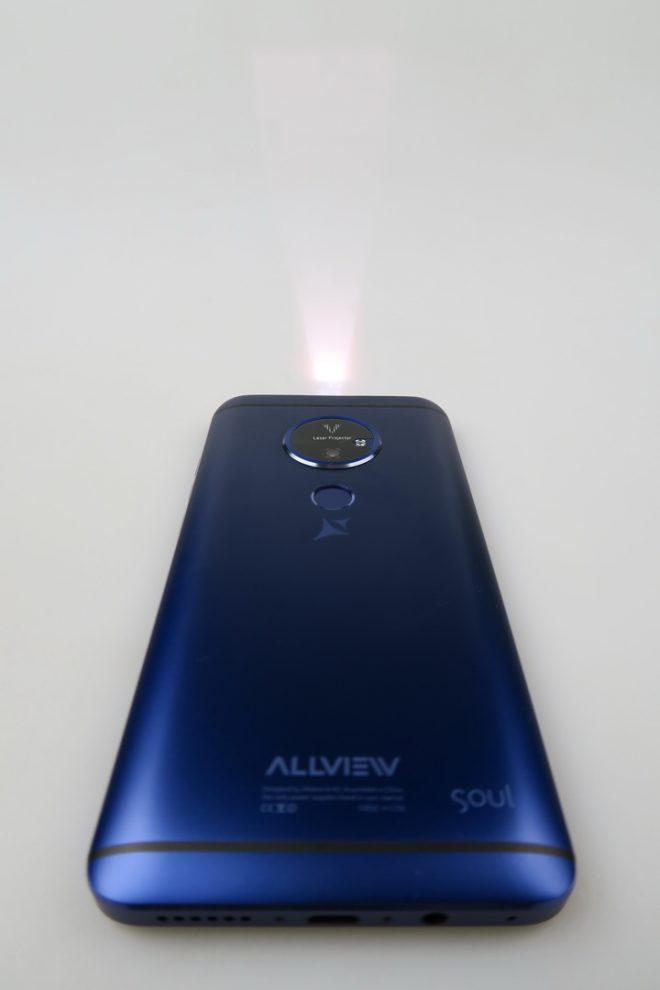 The projector is hidden at the top of the device, able to project images from 5 inch to 200 inches even and the images I’ve seen are quite clear, bright and the colors are vivid. Launched in early October, the smartphone measures 10.28 mm and weighs 202.5 grams. Allview X4 Soul Vision packs a 5.5 inch Full HD screen, an IPS LCD panel with a beautiful 2.5D curvature. 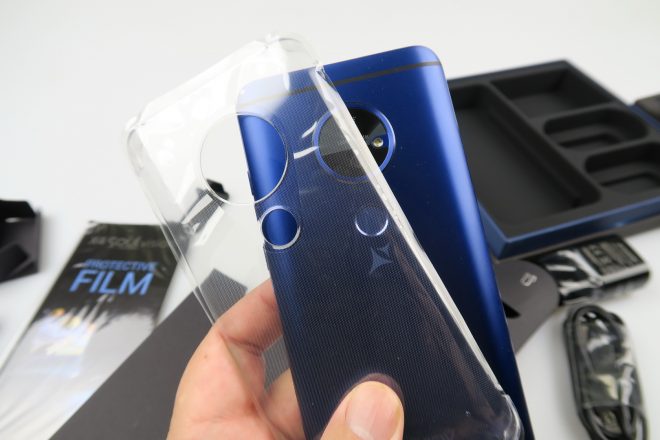 Inside there’s an octa core CPU, a MediaTek one, plus 3 GB of RAM, 32 GB of storage and a microSD card slot. The battery is a Li-Po 4000 mAh unit, able to offer 3.5 hours of projection, which is not bad at all. On the camera front there’s a 13 MP back shooter and upfront an 8 MP one too. The projector is able to project 30 million pixels, has a 5000:1 contrast ratio and the screen of the phone can be used as a touchpad to scroll through slides when doing a presentation for example.

A fingerprint scanner at the back and Android Nougat complete the features list. Not a bad phone overall and I look forward to testing it.