Home Amazon Amazon 3D smartphone will be launched today; what to expect? 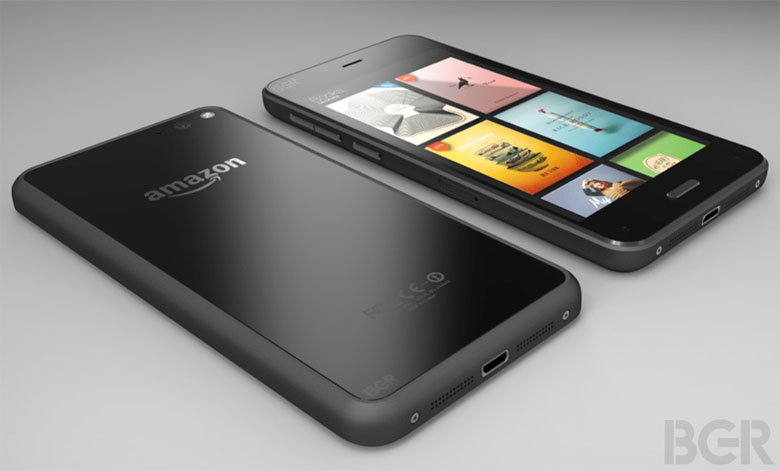 As you may know, today on June 18, Amazon has planned a press event who will take place in Seattle. During this event we’ll see the first Amazon smartphone, a device rumored for some time. Unlike other phones available right now on the market, Amazon will bring a device who will stand out of the crowd with some cool and interesting features like a 3D user interface. 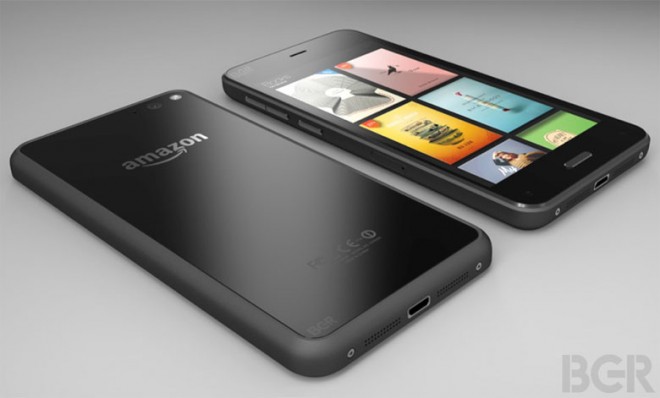 A few weeks ago we had the opportunity to take a look on an official teaser who showed up some of the phone capabilities. The video shows several people who are testing the Amazon phone, and thanks to the 3D user intuitive interface it seems that the phone moves in the same time with them.

This thing only suggest that the Amazon phone will pack a 3D user interface that uses eyes tracking technology with several cameras found in the front panel of the device. We can tilt our head to see more content on the screen or to browse through homescreens. Also, Amazon Phone could bring a new shopping interface with 3D efects, a more interactive way to buy your clothes or products. 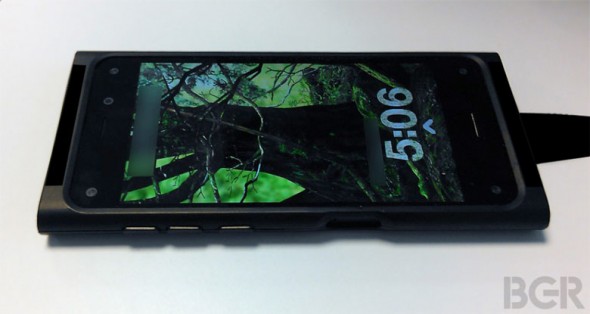 On the hardware side, is expected that the Amazon phone to have a 4.7-inch HD display (1280 x 720 pixels), a quad-core Qualcomm Snapdragon 805 processor, 2 GB of RAM, a 13-megapixel main camera, a 2-megapixel front facing camera and four VGA sensors found in the front panel. These four cameras will have the role to make the user interact with the 3D interface.

Another interesting fact about the Amazon smartphone may be the price. Until now, Amazon released on the market several products at good prices that made them become some popular around the world. We even have an app Amazon store designed for the products launched on the market.

Finnaly, we find that the first Amazon smartphone could be released exclusive through the american operator AT&T even if T-Mobile has prepared a event in the same day as Amazon. The Amazon press event will take place today at 1:30 PM EDT and unfortunately it won’t be live streamed. What do you want from Amazon next?