As you already know, Amazon is using a modified operating system on their tablets and phones, OS called Fire OS and stuffed with several apps designed by the company. Today, Amazon announced the launch of Fire OS 5.0 Developer Preview, version that brings Android Lollipop on devices like Amazon Fire TV, Fire Tablets and Fire TV Stick.

Being based on Lollipop, this update will give even more compatibility with existing Android apps. For developers, Amazon is offering an early access to the Fire OS 5. If you’re a developer and you want to see if you app is compatible with Fire OS 5 and Lollipop, all you have to do is to run Amazon Testing Service.

This function lets you simply drag and drop your Android APK into the App Testing Service that can be found on Amazon Developer Portal homepage. Then, in 90 seconds, you will get the compatibility results. If you want to test Fire OS 5.0 Developer preview hit this link. 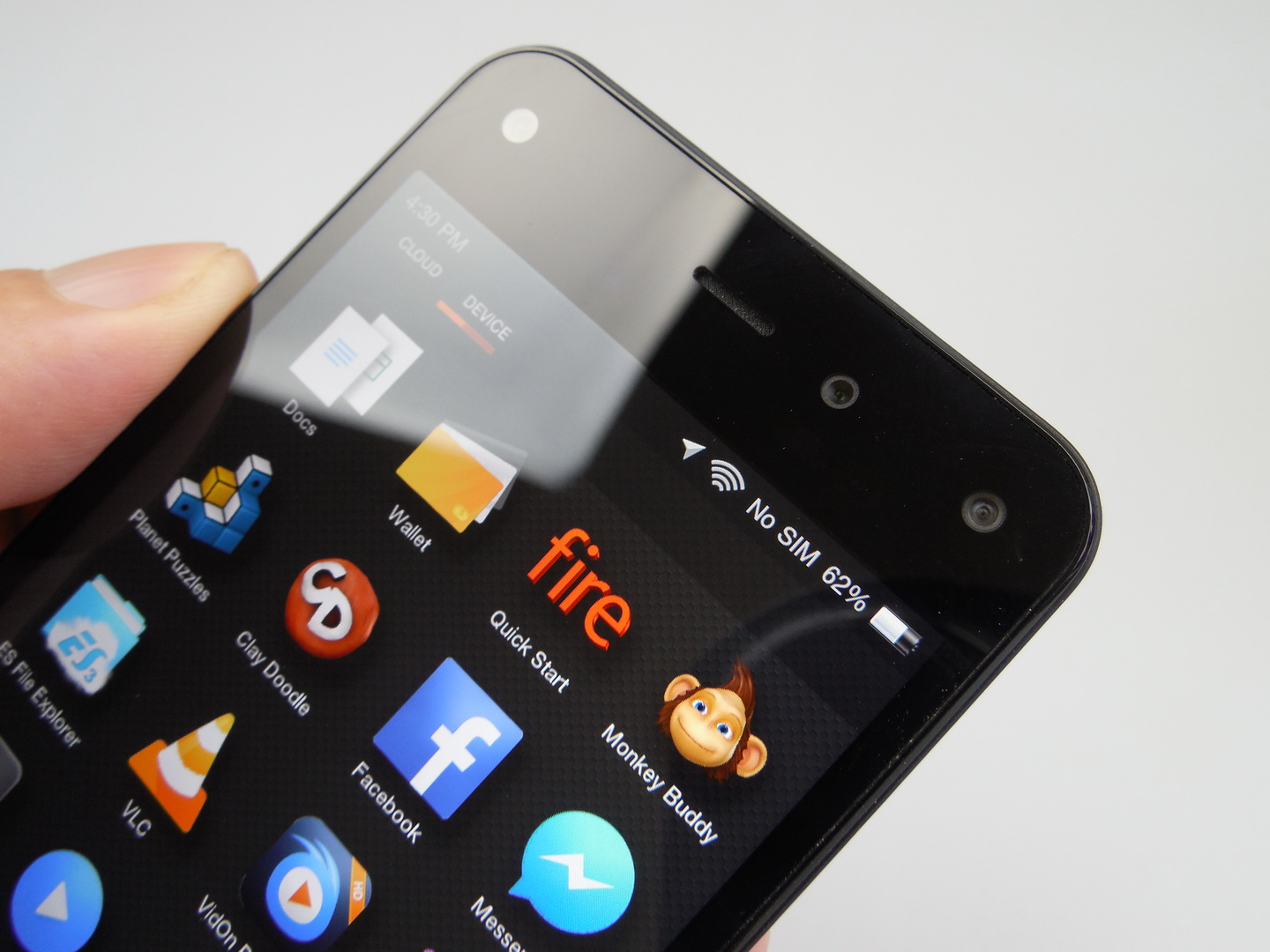 Amazon Fire Phone Review: Someone Put Out This Fire! (Video)