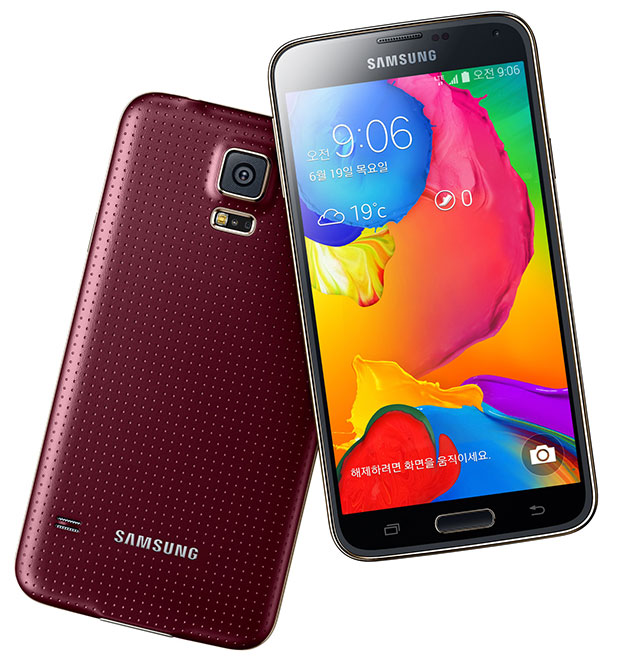 Even if we expected that Samsung to launch a Prime version of the Galaxy S5, it seems that the standard model get another kind of upgrade that will arrive on the south-korean market as Galaxy S5 LTE-A. Among main differences between this one and the standard one we can notice a better display, a new processor, increased RAM memory and the LTE-A connectivity that brings speeds up to 225 Mbps. 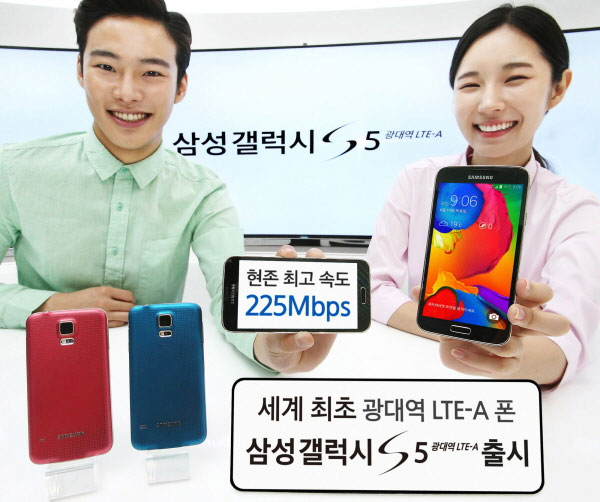 Just like the standard model, Galaxy S5 LTE-A gets water and dust certification and a lot of colorful cases: black, white, gold, pink and red. Samsung Galaxy S5 LTE-A will keep the same polycarbonate housing and it be available in Korea at a $919 pricetag. 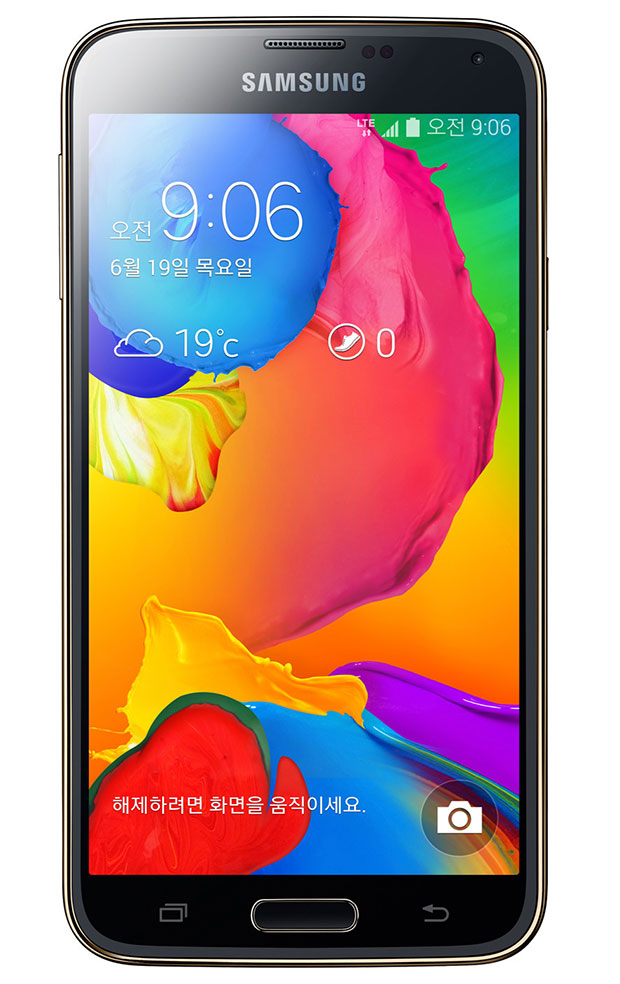