Home Intel Intel DZ110 gets FCC certification after 6 months of tests; comes with... 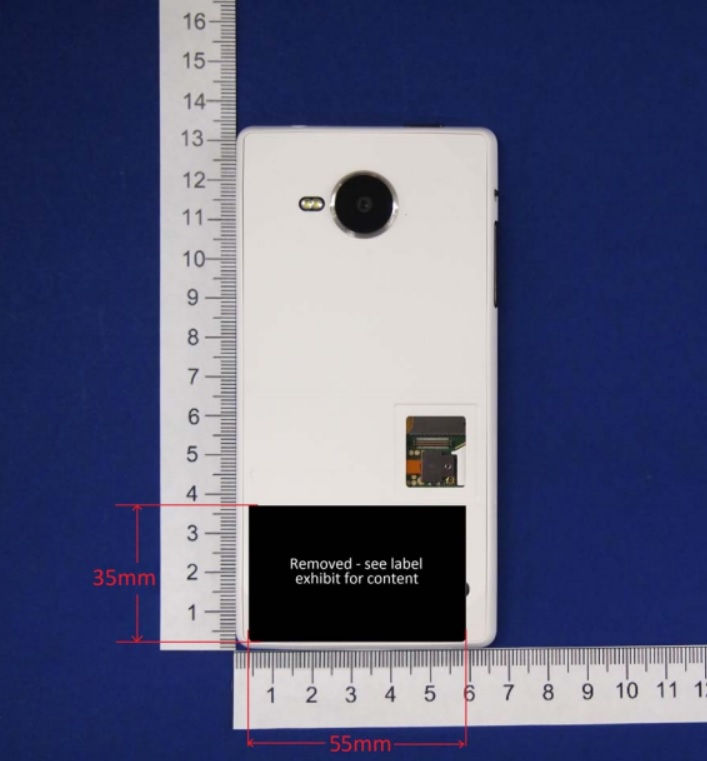 Thanks to the guys form blogofmobile.com, it seems that after 6 whole months of testing in the FCC labs, a new Intel smartphone received certification. We find out that this device is Intel DZ110, a device who arrived at the american agency back in November 2013 when it had Android 4.3 JellyBean operating system. 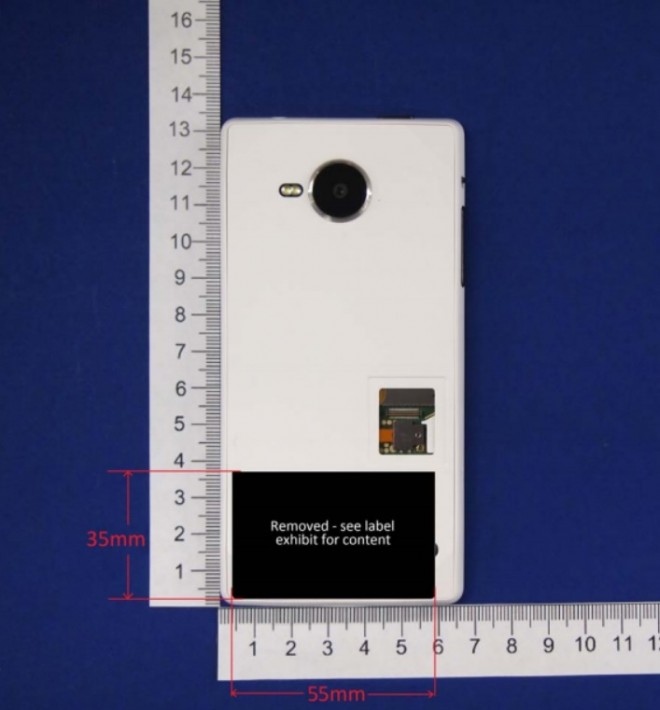 Until now, Intel has launched the San Diego, Xolo and the Safaricom Yolo devices on the market. Also, there was another device who never saw the daylight, a device called Intel CZ120. You can take a look on its FCC raport following this link.

Getting back to the new model, we find out that it packs a 4.5-inch LCD display, a ceramic and plastic housing and LTE 4G connectivity. Intel DZ110 measures 133 mm in lenght, 66 mm in width and 10 mm in thickness. It remains to see if this smartphone will be launched on the market or if it suffer the same fate as the Intel CZ120.