With April Fools taking place yesterday, it’s pretty hard to find reliable news today, so here’s one of the fakes we came cross. The Amazon Blaze dual core smartphone is obviously a joke, but we’ll give a tour through this elaborated prank. Basically we’re dealing with a dream or a concept of a device that maybe one day will become real. 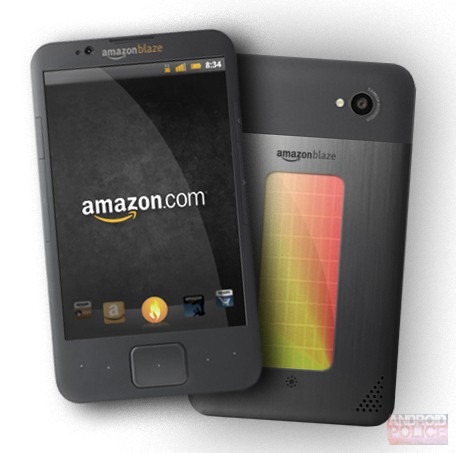 Since Amazon is supposed to be working on a tablet, why not venture into the smartphone segment with a device sporting these specs:

We’re not very convinced by the form factor and that black matte case that seems to lack personality. Also, we didn’t fall for the whole Mirasol and solar charging thing, that clearly proves this is an April Fools joke, Would be fine if it were real, though… 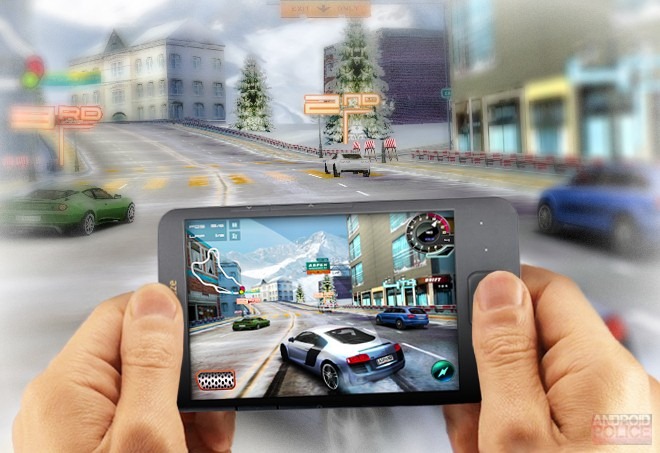