HP is ready to pick up the profits for its products launched after joining up with Palm, so in order to increase sales of devices that don’t do so well, they announced that the Palm Pre 2 will be offered free of charge. The offer comes courtesy of HP Wireless Store and follows Verizon’s price drop for the Pre 2. 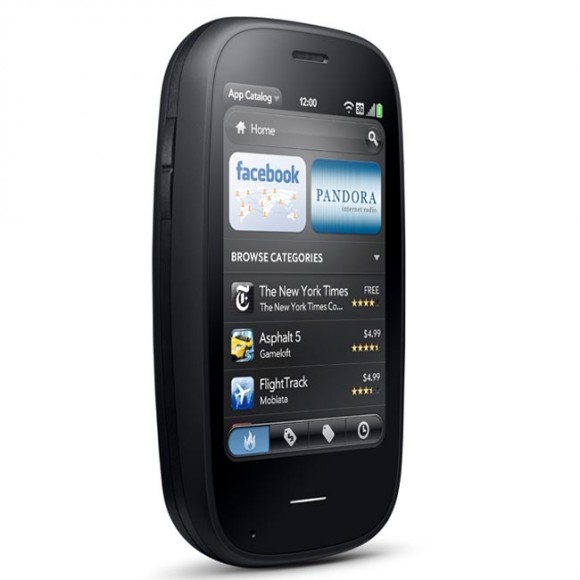 Strangely enough Verizon offered the Pre 2 for free a while, but now it’s back to $150, so thank you HP for giving us an alternative. The thing is that both offers include Verizon contracts (new, 2 year). Palm Pre 2 has been available since October 2010, but it has recently reached the States on Verizon.

To accompany this unit, HP introduced in February the Veer tiny smartphone and the HP Pre 3. Will the Pre 3 and Pre 2 cannibalize each other’s sales?