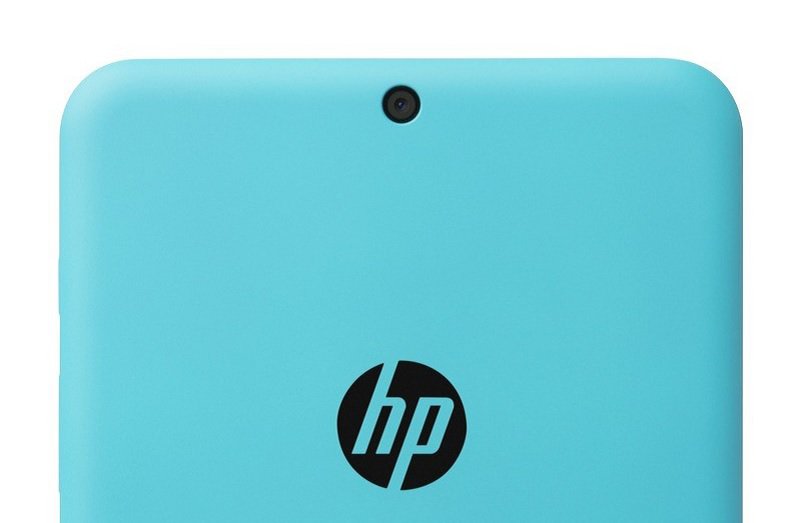 Next week is all about the debut of CES 2016, but next up in February is MWC 2016, that will certainly bring us a slew of Windows 10 Mobile models. Among them we may also find the HP Falcon, that has just been leaked in a few details. 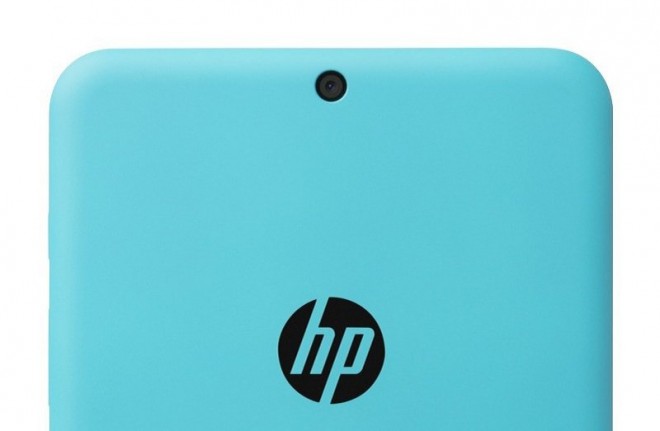 This device has shown up in the AdDuplex ad network and has also been confirmed by the German publication Dr Windows. It’s not clear if HP decided to finalize the project, but anyway, the HP Falcon is expected to be announced at MWC 2016, if everything goes OK. Leaked benchmarks for the device mention a Snapdragon 820 CPU in the mix, plus an Adreno 530 GPU and a 5.8 inch screen with a Quad HD resolution.

There’s 2 GB of RAM on the same spec sheet, although we were expecting more, as well as a 20 megapixel back camera and a front 12 MP shooter and 64 GB of storage. These specs even one up the Lumia 950 XL, so this will be one interesting handset to watch out for.