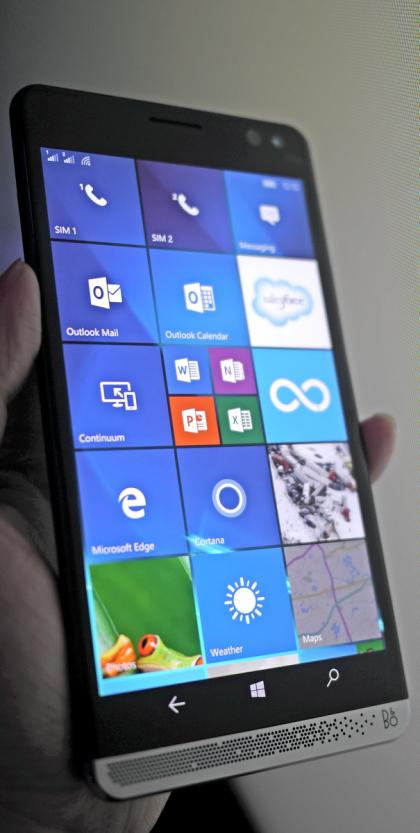 The HP Elite X3 smartphone has been a topic of discussion for a while now, being leaked as the first Windows 10 Mobile handset from HP. It’s actually much more, judging by the latest, that reveals a dedicated laptop accessory for the newcomer. 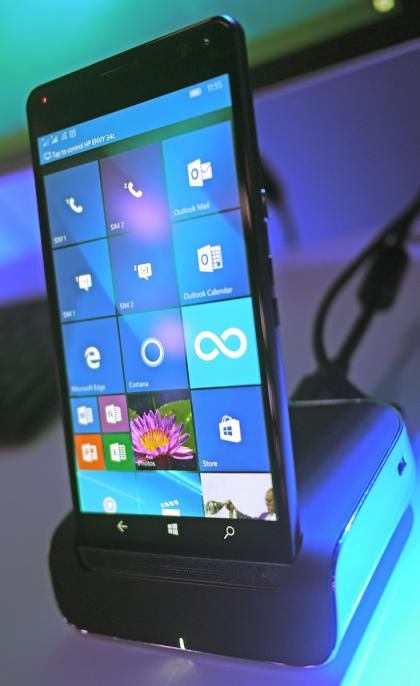 The device is called Mobile Extender and it’ll be a 12.5 inch laptop, with its very own battery and USB Type C connectivity. It weigh 1 kilogram, gets Miracast connectivity and what seems to be a very comfy keyboard. It’ll probably be just a sort of “shell”, powered up by the phone, much like the PadFone device combo. Continuum is key here. 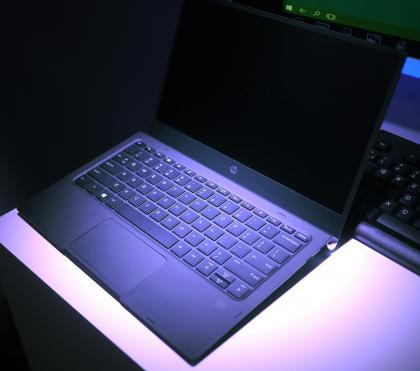 HP Elite X3 is a powerhouse of a phone, with a Snapdragon 820 processor, 4 GB of RAM, a Quad HD 6 inch display and a 16 megapixel back camera. It also sports an 8 megapixel front shooter and an iris scanner, as well as fingerprint scanner. There should be two SIM slots in the mix and a front speaker. LTE Category 6 and a microSD also make the cut and as if all those weren’t enough, the body of the device is waterproof and dust proof.

HP included a 5 pin connector for extra battery cases and credit card readers. Expect a summer debut, after an announcement over the next days. 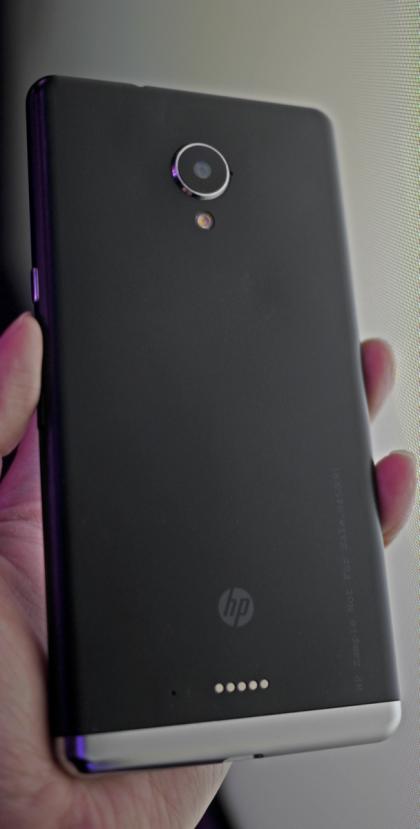 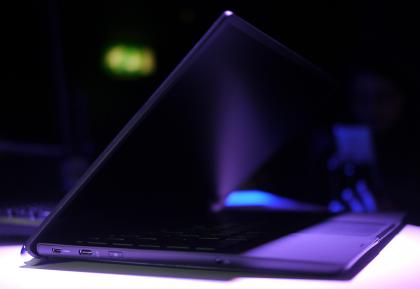