Home Android MWC 2016: Sony Xperia PP10 Handset Gets Leaked in Render, Together With... 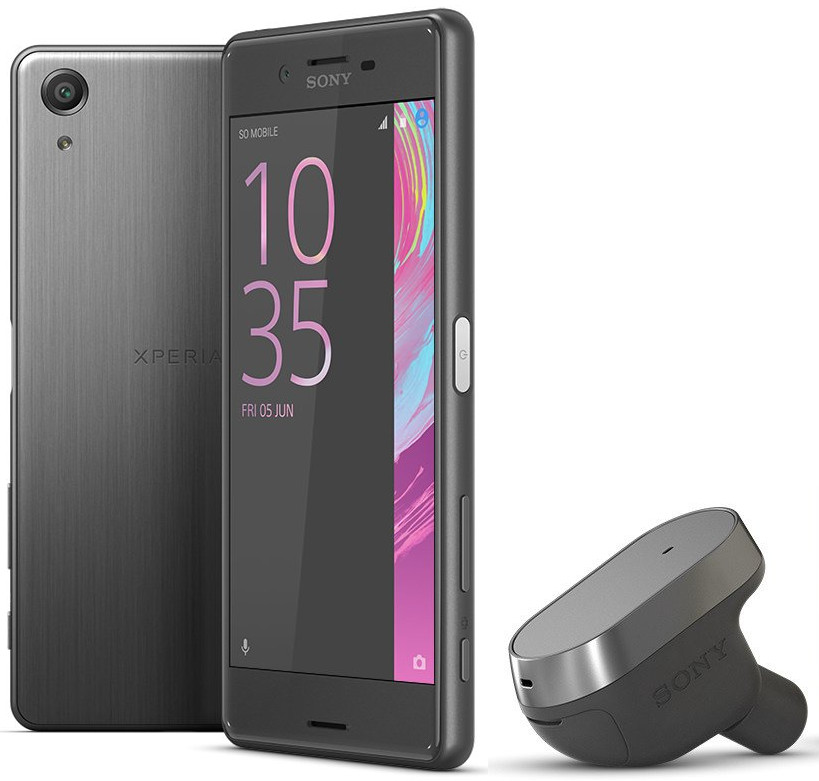 In 24 hours from now Sony will start its event at MWC 2016, where it may bring the Xperia Z6, or just some tablets and midrangers. We haven’t seen many leaks from the Japanese firm, to be honest, but today one such leak came, as the renders below. 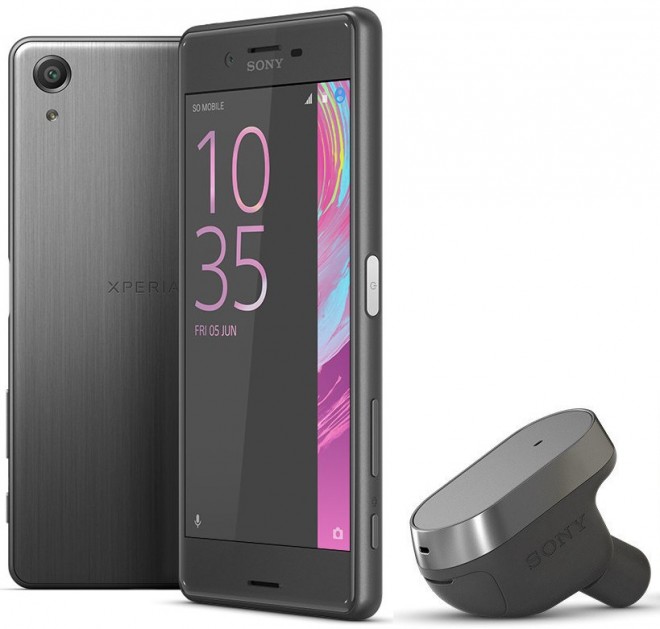 Evan Blass has published both shots, the first showing the unannounced Sony Xperia PP10 handset and the second the Sony Smart Ear Bluetooth headset. We see that the phone has thick bezels, a Power button that resembles the one of the Xperia Z5 and a physical camera button. We don’t have any specs for it and can’t even say if the PP10 name is official or just a codename. 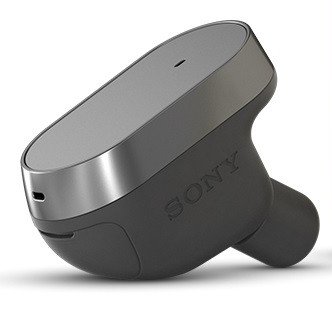 We do notice rounded edges and dual front speakers. Meanwhile, the Sony Smart Ear is a Bluetooth headset, resembling the Motorola Moto Hint and a device that lets the users get calls, but also dictate texts and issue vocal commands to the smartphone. Sony’s event starts tomorrow at 8:30 CET and we’ll be back soon after it finishes with details.