The folks of BGR were the first to uncover details about the upcoming Amazon smartphone, that has been rumored for a while now. Well, they’re back with a detailed render of the device, after the initial leaked pics. The picture shows us a pretty basic design, a combo of iPhone and a variety of other handsets. 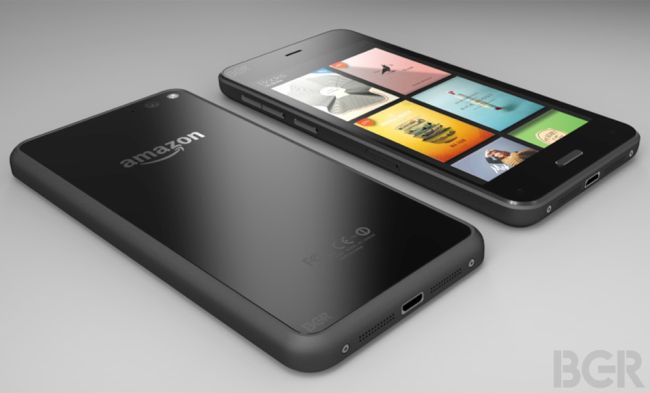 There’s also a slight BlackBerry Z10 vibe and those screws at the bottom are totally iPhone-like. The rounded and differently colored edges somehow make me think of the Motorola tablets from the Xoom 2 series for some reason. We seem to be getting a singular Home button upfront, below the display and I can’t seem to spot those 6 included cameras, that are said to be present here.

We’re supposed to get a 3D UI here, that adjusts according to your eye movements. The eye movements are tracked with a series of sensors or cameras at the front of the device. Navigation also relies on tilting gestures, as well as touchscreen input, so the product is much easier to use with one hand. Software-wise we get Android covered by Amazon’s services and platform. Specs include a 4.7 inch 1280 x 720 display, 2 GB of RAM and a Snapdragon CPU. The phone could be unveiled in June.