A recent Data Development Worldwide survey has shown that US cellphone buyers want handsets with more features than simply calling and texting. 40% of those questioned want their phones to access multiple kinds of content. 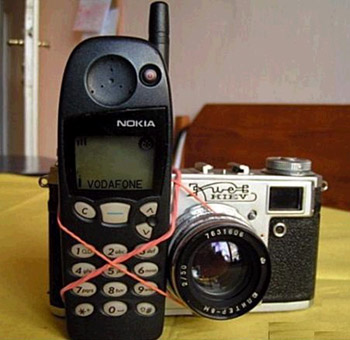 Many would rather have a great camera on their device than better battery life or a larger keyboard. Convergence is not only a tendency now, but also a trend, since most handsets nowadays come with built in cameras. WiFi and GPS are going on the same path, towards standardization.

Social networking and third party apps are also required by the American public, although they’re only available on higher end phones, for now.