If you haven’t heard about Amico till now, know that this is a Taiwanese firm, showing off its Android handset at CTIA 2009. The device runs a post-Cupcake build and there’s one strange aspect you’ll notice: it’s got the Sony BRAVIA logo printed on the left side, without the “I”. 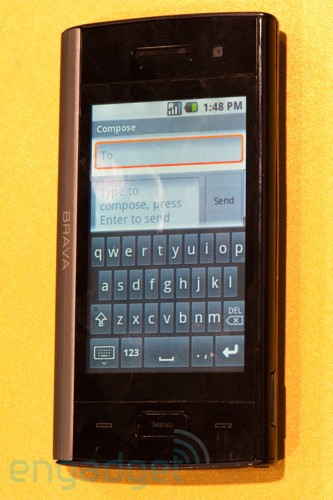 This is not the final version of this handset and it seems that after some modifications it’ll feature 3G support (it only works in triband EDGE now), but the specs list is quite decent: a 3 megapixel autofocus camera, microSD slot, a 3 inch resistive WQVGA display and a 624 MHz Marvell CPU.

Now, let’s get rid of that strange BRAVIA branding and let the phone stand on its own two feet! 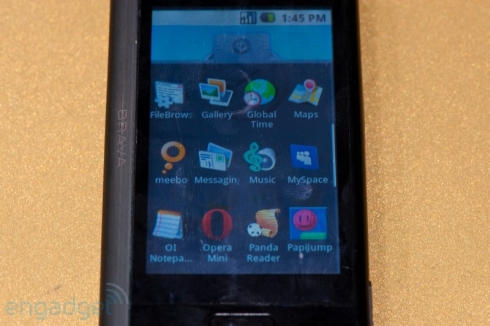