Just two days after being released, Android 2.0 SDK has already been ripped and ported to the good old T-Mobile G1 aka HTC Dream. The fresh software platform was messed with by the brilliant folks of XDA Developers and thanks to them you can get a taste of the fresh OS right now, not later. 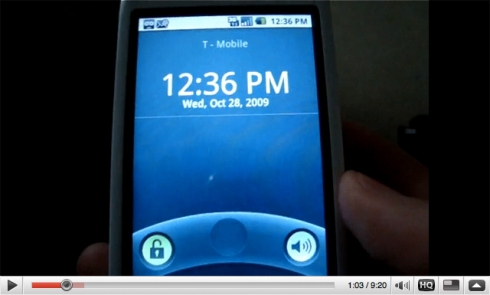 This cooked ROM has its issues, since it’s a very crude release and we’re really wondering how the 192MB RAM of the G1 can take the heat of running the platform. You should also know that Eclair aka Android 2.0 is coming to HTC Hero, but what about myTouch 3G/Magic users and people with G1/Dream units in their pockets?

Will they toying with such ROMs or will they get the real thing?