Intel’s Moorestown Atom platform is always ready to hit another product segment, be it tablet, netbook or smartphone. Computex 2010 is the perfect occasion to showcase the solution on a handset and Intel did that, using a reference build. Prototypes were built for Intel, courtesy of Aava Mobile and they look something like this. 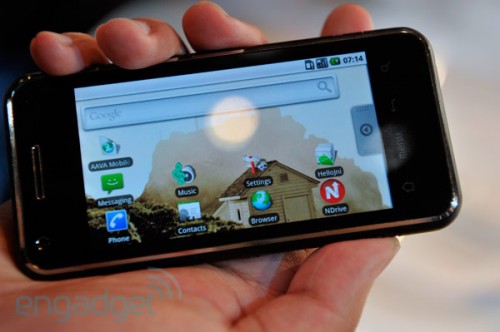 The devices run Moblin, in their majority, but there were also a couple sporting Android 2.1. One such Android smartphone was messed with by the folks of Engadget, who captured their experience on camera and showed it to the world in the video below. Apparently, Moorestown hasn’t got much on a 1GHz Snapdragon CPU, in spite of the platform’s promises. 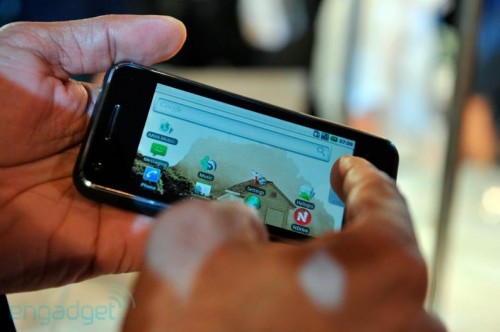 However, the smartphone they tested didn’t have an Internet connection or pre-loaded HD multimedia, so final judgements can’t be made at this point.