HTC has just announced that it’ll start offering Froyo updates for unlocked Desire models this weekend. Carriers will keep testing the software and release their own upgrades over the following weeks. Aside from the already known Android 2.2 features, you’ll also get 720p video capture and the HTC App Share widget. 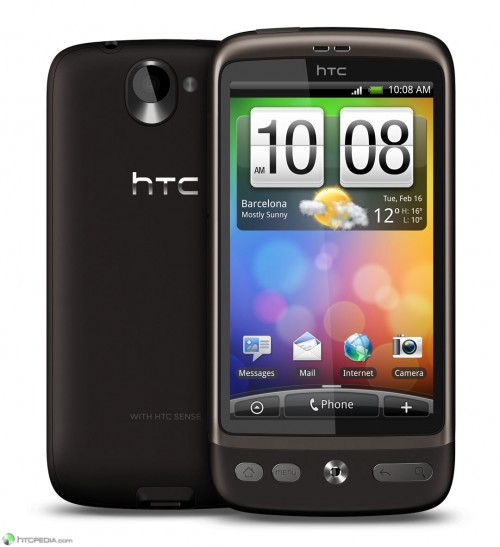 There’s also a new version of HTC Sense included in the software, a more complex HTC Caller ID feature and a virtual keyboard with support for more languages. HTC Sync will now allow Desire users to sync their music via iTunes, as well. The update will debut in the following days via over-the-air release, as soon as the handset checks for available upgrades.

The update won’t delete content stored on the phone and given the size of the software, we recommend using WiFi for its transfer.