Nexus S has recently received the Android 2.3.3 update, that also brought a very visible modification to the device’s screen: a color temperature change. The same software fixes random reboots, improves NFC capabilities and we’re curios if people are pleased or not with the yellow-ish tint of the image on screen. 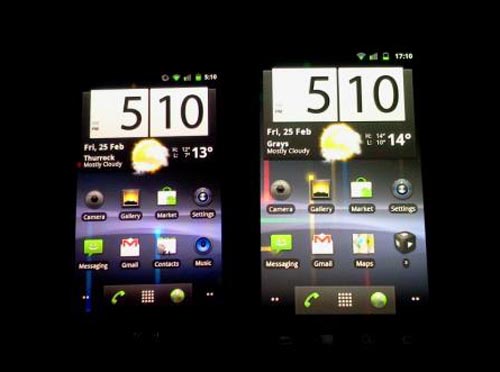 According to a Google employee (Ry Guy), the new OTA update adjusts the color temperature settings in order to reflect darker colors on all brightness levels. Since the Gingerbread UI is darker, colors are not as accurate when the handset is being used at low brightness levels. The same official is saying that users previously reported greys as having a reddish tone, so this is fixed now.

If you’re a Nexus S users and the color tone has been changed on your device, drop a comment below and tell us what you think about that.