Samsung Galaxy S II is a hugely selling device, having supposedly delivered 10 million units over the past year. Well, now you’re not stuck with Android 2.3.3 anymore, since the Android 2.3.5 Gingerbread ROM has leaked and it’s available on the Galaxy S II. 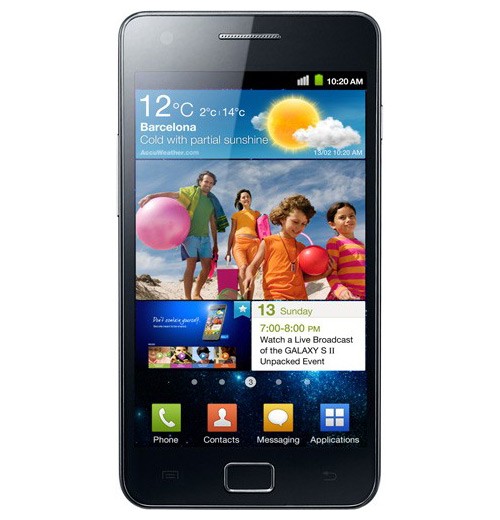 The software is available for download over here and we learn that it’s meant for rooted devices and it’s the work of DarkyROM. The build version date is September 15th, so it’s as fresh as they come. Galaxy S II will soon come to AT&T and T-Mobile, so that’s a reason to look up software updates. The experts suggest that you should stay away from the leaked ROM, since it’s associated with high risk.

Also, with such a minor update, that probably doesn’t even bring notable features, there’s no need to risk bricking your smartphone. I suppose that in a matter of weeks or even days, we’ll see the official update rolling out, most likely in OTA form. More details can be found here, if you’re curios.