After finding out from TweetDeck’s stats, showing that there are a couple of Android 3.0 devices out there in use, possibly in the testers’ pockets, it appears that there’s fresh news about Gingerbread: it’ll feature a video chat function. Of course, Google must’ve seen the potential of the iPhone’s FaceTime and thought to offer an alternative to it. 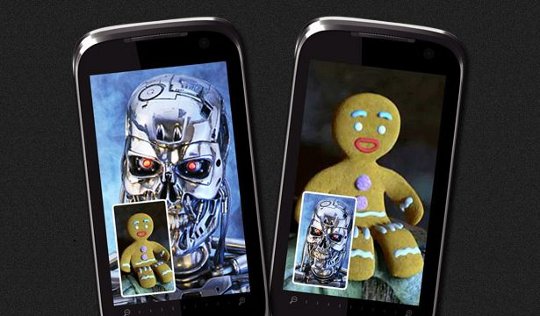 Androidandme has the scoop on this info and it seems that the new feature will be based on the Google Talk Video technology, already in use on desktop. We’ll probably have video chat confirmed next week, when the Android 3.0 SDK is released. Considering that modern Android phones like Samsung Galaxy S and HTC EVO 4G feature front cameras, this new function will come in handy.

In other news, Tegra 2 hardware partners are excited about the Gingerbread launch, that could be delayed till the start of 2011.