Most of the 2011 Xperia models have received Android 4.0 ICS updates one way or the other, so now it’s the turn of the 2012 Xperias to get it. The first that comes to mind is the Xperia S and last I heard Sony confirmed that the users will have to wait till the end of June to receive the latest Android. Luckily we now have a full video detailing the new experience through a walkthrough. 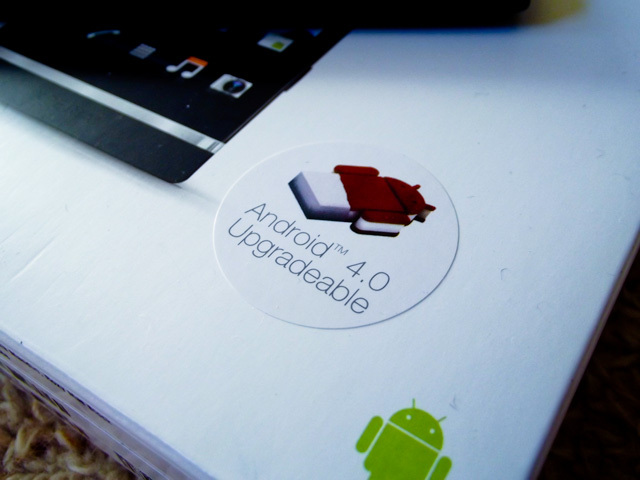 Although the video below is in a foreign language, you’ll notice the experience on the handset and the changes of interface the new Android brings. You can now access the camera from the lockscreen, but that may not matter much, since we already have a physical button for quick camera access. I can also spot a new widget or two and the music player seems to be the Walkman player from the recently announced Xperia SX and GX units in Japan. The widget screen flows vertically now we get a glance at the time/alarm area, an interesting Gmail widget and the notification area.

As you can see we have new sliders for connectivity, or at least new graphics for them. The main background is still black with white writing and the sliders are blue. Basically, the experience is pretty much the same and the applications area is exactly the same, so I can’t really say this update is earth shattering for people used to the Gingerbread Xperia S. The equalizer from the music player looks kickass, I’ll admit. The photo gallery has also been tweaked for extra efficiency.