Android-based G1 phones will cross a great distance to meet a new audience in the Asia-Pacific market. HTC will bring the Google phone here no sooner than the beginning of next year. 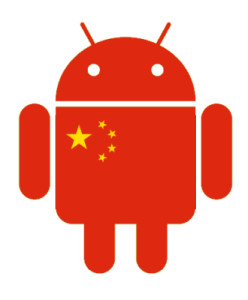 The Chinese-language Commercial Times quoted company sources as hinting towards a future push of the smartphone on the Asian market. HTC already has other touchscreen smartphones in the Taiwan market.

Before the end of this year, HTC plans to launch its first 5-megapixel PDA phone, the Tough HD, in Taiwan. From this to the Android G1 phone it’s just one more step left to make.