Notion Ink is a company in India responsible with the Adam tablet, that was seen as a major iPad killer back in the days… Now, the company seems to have specialized in rumors, which is what they’re producing today, by saying that Android Ice Cream Sandwich will come in October. 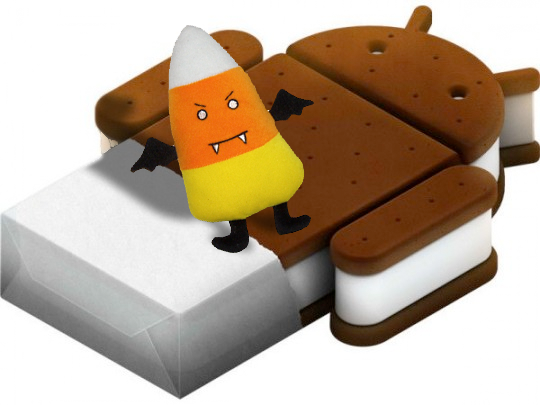 Last we heard, Eric Schmidt was saying that the next Android will arrive in the October/November time frame, so the Notion Ink info covers this period. The words came from Rohan Shravan, the face of the company, who said that the Android Ice Cream update will be available on the company’s products in November, after Google’s late October launch. Oopsie?

I guess that Notion Ink must be working with Google, since they know this aspect and they will be among the first to get the update. Also, this means that many other tablets and smartphones will get Ice Cream Sandwich by the year end, following the Google debut in October. Another interesting piece of info from Shravan says that OMAP will be used as the main chipset for the next wave of Android devices, so Nvidia must be sitting this one out… maybe.

As usual, you should take the info with a grain of salt.