It looks like Samsung is tired of playing the defense game so they’re starting the offensive against Apple by proposing a ban of the iPhone 5 ahead of its launch. This ban will apply to the company’s homeland of South Korea, following a supposed infringement of 7 patents belonging to the Galaxy S creator. 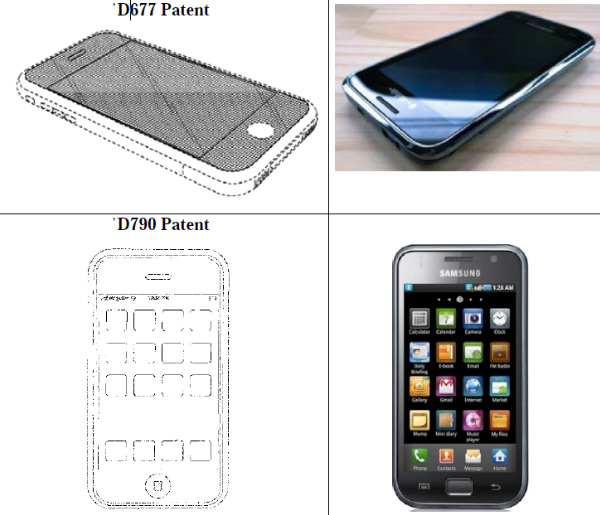 All that Samsung needs is a court order to stop and ban the sales of the yet to be launched smartphone and it would become a very interesting game if this suit moves to other nations as well. Right now, Apple and Samsung are dueling in court in the USA, Europe and Japan, with Germany having already banned for life the Galaxy Tab products.

iPhone 5 will make Samsung take Apple to court on account of wireless technology patents that have been infringed. This info comes from a senior executive with the Asian company, talking to the Korea Times. With the recent win regarding the European ban of the Galaxy Tab 10.1, will Samsung win again, this time in its homeland?