Well folks, there you have it: there’s an Android phone out there with a quad core CPU and full details in the following lines. Believe it or not it’s a Meizu piece of work called the MX, a quad core phone with Android and a price tag that you’ll learn if you keep on reading. 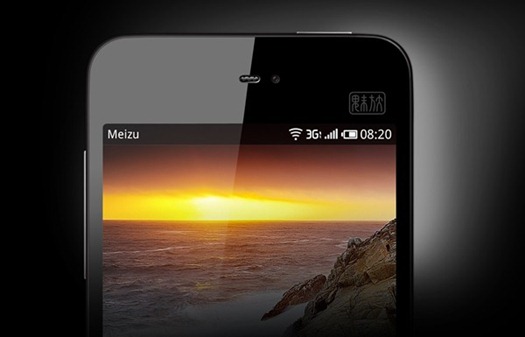 Nvidia promised to deliver quad core CPUs to manufacturers months ago, but we’ve yet to witness an announcement of a Tegra 3 phone or tablet. Chinese manufacturer Meizu boldly goes where no one has gone before, announcing the Meizu MX handset, in a version with 16GB of internal memory and a dual core CPU and another variant with 32GB of internal memory and a quad core processor.

There’s a 4.3 inch display on board and the CPU will be an A9 one, as you might have expected. The 16GB unit will cost $470, while the double memory version will go for $625. The release date is set for these products on October 1st, so it’s very, very close. As a matter of fact it all makes sense, since the date is China’s National Day, so the MX will be a glorious debut of the quad core technology on phones.