Google has just announced that it was removed 21 malware apps from the Android Market, with these pieces of software having already reached over 50.000 downloads. The problem with them was that the apps were pirated versions of other software already on the market. 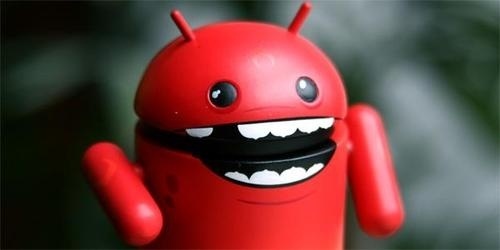 They were all published under the developer name Myournet and while this is certainly not the first time we’ve heard of malware on phones, it’s a signal that times are changing and we need more protection. There’s a list of the apps in question below, if you’re curios:

Be sure to check if you downloaded these and we’d better see some antivirus apps soon, since we’re already in the dual core handset era and things are starting to get bumpy.