Engadget’s sources have recently confirmed that we’ll be seeing a Tegra 2 version of the Samsung Galaxy S II Android smartphone. The 4.3 inch smartphone was showcased at MWC this year and at its core it had Samsung’s Exynos dual core processor, but now we’ll be offered an alternative. 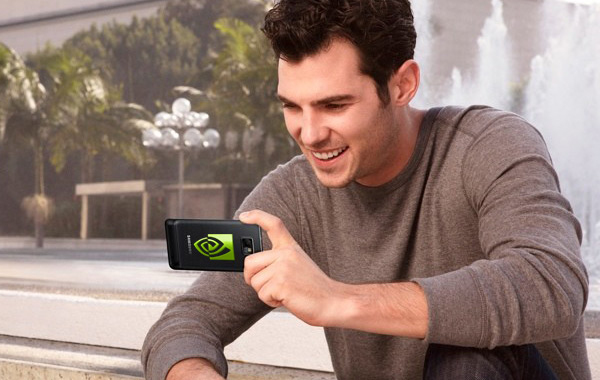 It appears that the Exynos chip won’t be produced in enough volume to reach all Galaxy S II handsets, so Nvidia will fill in the stock gap with its Tegra 2 CPU. The 1GHz frequency is the same and performance is comparable, according to people close to the situation. If you’re wondering what version of the smartphone you’ll be getting, well that depends very much on the part of the world you’re in.

Americans and people from the UK are likely to get the Exynos version, while the rest of the world might get some Tegra 2 action.