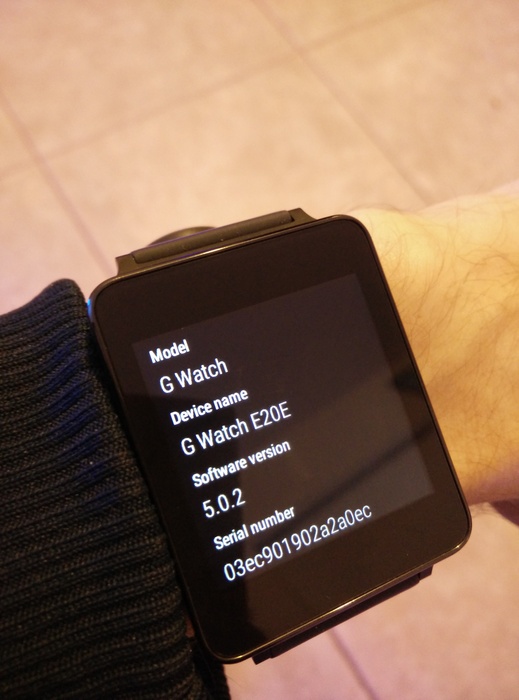 Owners of Android Wear devices, such as the Sony Smartwatch 3, the LG G Watch and Moto 360 are reporting that Android Wear is being updated these days, bringing the software version to Android 5.0.2.

The build number is LWX49K for the G Watch and Smartwatch 3 and LWX49L for the Moto 360. The update seems to be related to bug fixes and stability improvements and Motorola already hurried and posted the Moto 360 release notes. They include updated Google Play Services and “a variety of system optimizations and security updates to improve performance and stability”. 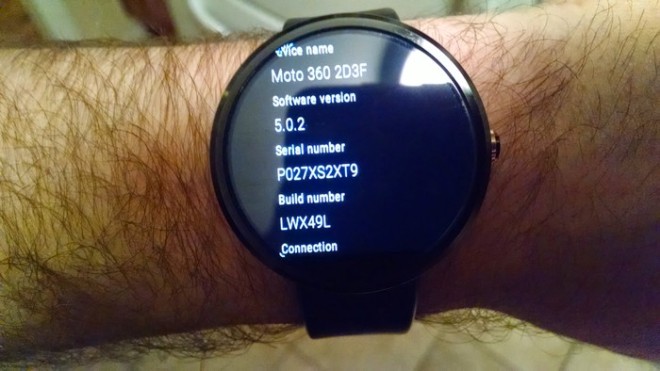 Small speed improvements have been confirmed on the watches and bugs are being ironed out, like the one that made the watch’s apps fail to launch. Another fix that’s major is the discrepancies between watches and phones when it comes to step counting. That has been solved now thanks to both this update and the Google Play Services release from last week.