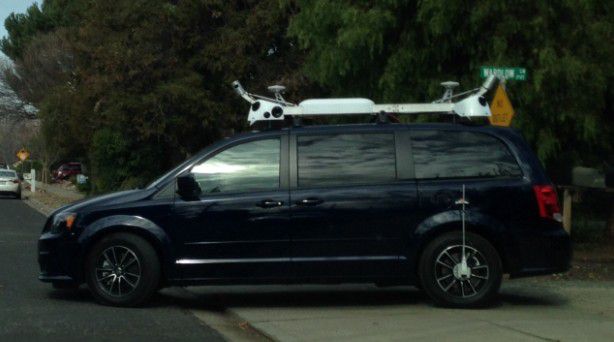 There have been many rumors that associated Apple and electric cars, with the latest hinting at a mini van created by the Cupertino company. Today we learn that Apple has been poaching car battery experts and there’s even a lawsuit caused by that. If you’re looking for the best car battery brand, check out this site.

Battery maker A123 has claimed that Apple systematically poached many of their valuable researchers. Their suit also states that Apple is developing a large scale battery division, that will compete with A123 in the same product segment. Actually, the firm isn’t attacking Apple, but rather five of its own former employees, who now work at Apple. They were all high profile people with good knowledge of technologies, strategies and products.

Most of the accusations have to do with former CTO Mujeeb Ijaz, who convinced some of his former colleagues to leave A123 and go to Apple. Tesla CEO Elon Musk recently told Bloomberg that Apple was offering $250k signing bonuses and 60% salary increases to Tesla employees. A123 meanwhile had a rough past, filing for bankruptcy in 2012 and being purchased by Chinese automotive giant Wanxiang.

They specialize in Li-Ion batteries and now they want monetary compensation from Apple. However, the Cupertino giant is well versed in suits, so I don’t see them caving easily.