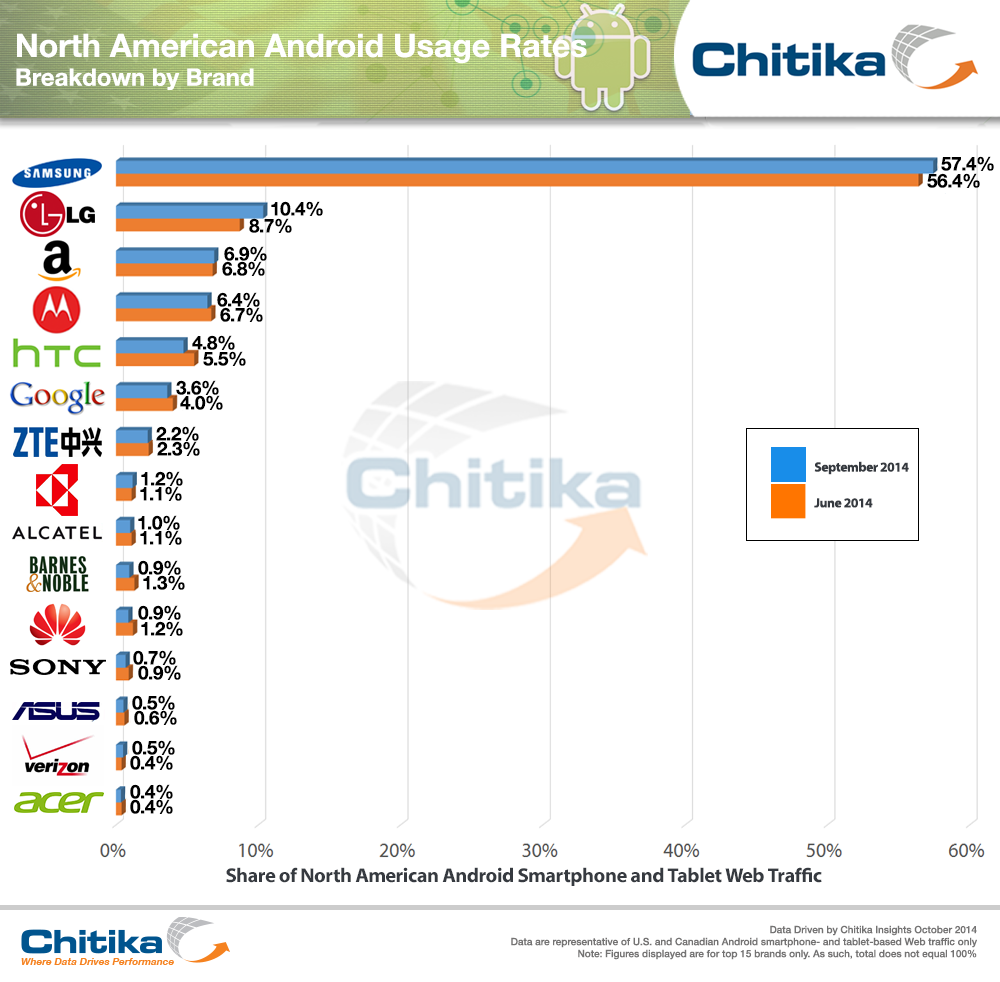 While Samsung dominates the Android market in USA, it appears that LG is also doing fine, as shown by a recent Chitika study. We’re talking about the web traffic distribution, that shows LG registering the biggest growth since June. 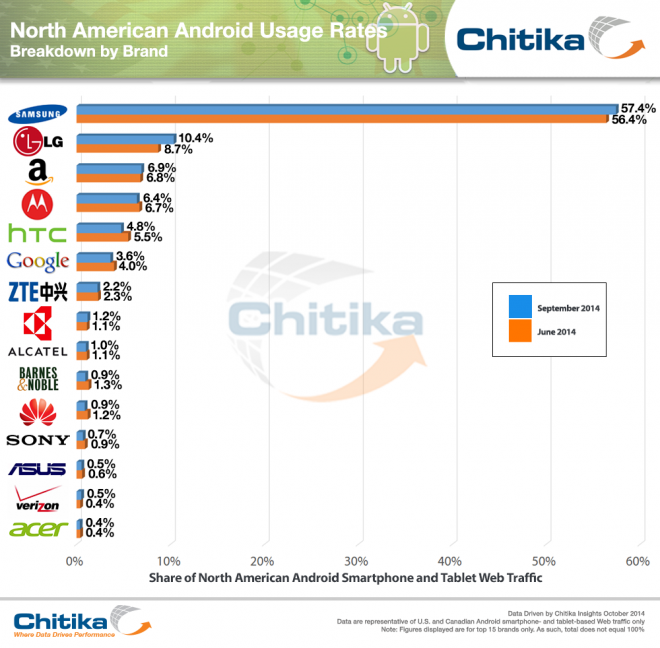 Their study covers the whole of North America and its web traffic. Hundreds of millions of US and Canadian smartphone and tablet online ad impressions were analyzed. They come from within the Chitika ad network and were made between September 1st and the 30th 2014. They were compared with the results from June 2014, to see the growth. LG gained a percentage of 1.7%, showing the greatest usage share growth of all Android brands since June. 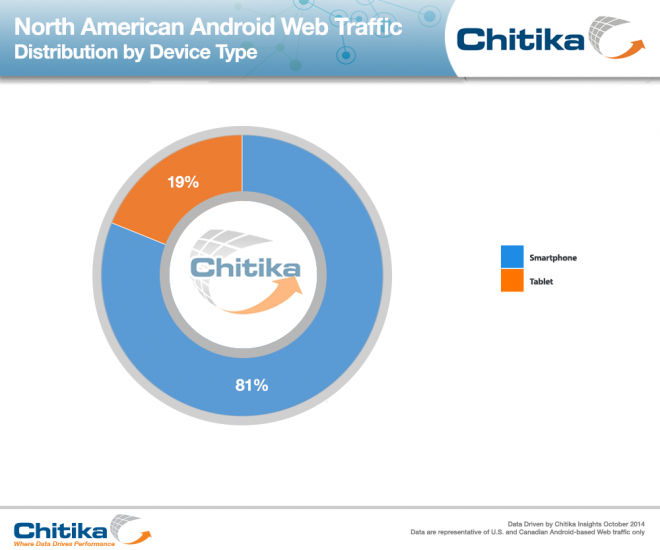 LG’s trend had already started a while ago, as the company grew 0.6% between March and June 2014. The LG G3 is the one boosting sales here, especially since it managed to reach 10 million units sold pretty fast. LG is behind Samsung in US and Canada, with the creator of the Galaxy S accounting for 57% of all Android smartphone and tablet web traffic. LG gets 10%, while Amazon, Kyocera and Verizon were also in the study, with minor 0.1% growths. 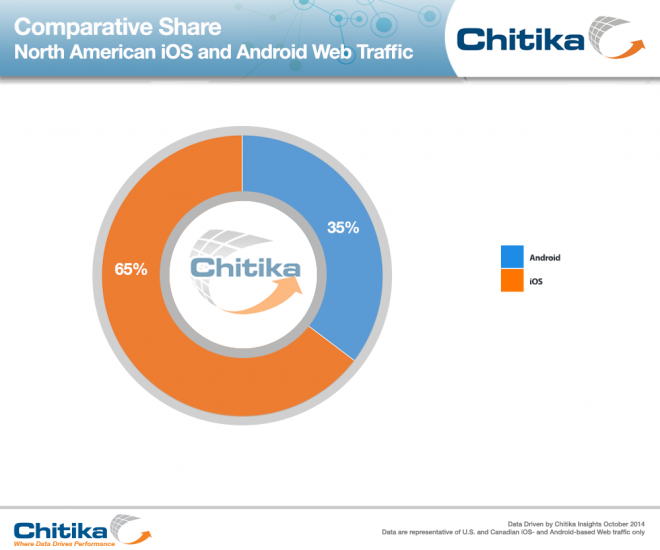