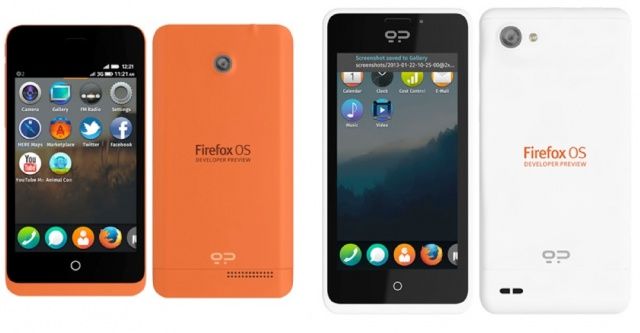 Japanese carrier KDDI is preparing to launch midrange Firefox smartphones locally in December, as they just announced recently. They have partnered with LG for a handset of this type, targeting the midrange segment.

There are already 12 Firefox handsets out there, launched and available in 24 countries. Most of them cost below $100 and India is leading the charge on such devices. They even have models priced as low as $40, or even lower. Chinese vendors, like TCL, Huawei and ZTE are the biggest suppliers for Firefox-based handsets. Players like LG and KDDI will help Firefox OS evolve into a segment with $200 plus prices.

Sony also wants to be part of this movement, although they haven’t expressed a clear movement in that direction. One company that’s sure to skip Firefox is Samsung, that would rather go with its own Tizen OS.