Reuters informs us that Apple recently changed its developers agreement, in a move that would cripple Google’s advertising tools on the iPhone. The Cupertino giant changed the language of the agreement on Monday, prohibiting some third party ad agencies from collecting data from iPhone apps. 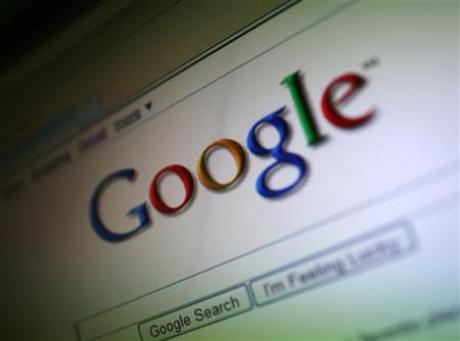 This decision was made in order to prepare for the big launch of Apple’s iAd advertising platform, included in iOS 4. What’s interesting is Apple’s cool way of saying “no” to Google, by claiming that only independent advertising service providers can access the iPhone user data, while companies also involved in making phones or mobile operating systems aren’t allowed to use their mobile ad branches.

The rule pretty much refers to Google, maker of the Nexus One and Android OS. Omar Hamoui, mobile ad company AdMob founder recently claimed that such a decision would hamper rival ad agencies and only make room for iAd.

AdMob was recently purchased by Google, who paid $750 million for the transaction and the issue is pretty big, as one third of AdMob’s served ads in April ran on the iPhone platform. Imagine losing access to such a huge user base…