The iPhone bug that made it vulnerable to hackers was finally patched by Apple, who released a software fix for the problem that was uncovered a month ago by two independent researchers. Now, Apple also claims that the iPhone is not invulnerable, since it’s prone to bugs and attacks. 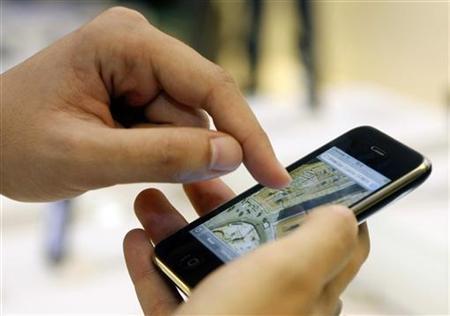 Till the millions of iPhone users upgrade by using iTunes and the new patch, they’re still vulnerable to the cybercriminals who have access to their devices. The bug got detailed on Thursday, when researchers Charlie Miller and Collin Mulliner talked about it at the Black Hat conference in Las Vegas.

This issue was uncovered, while the two experts were looking for vulnerabilities in the SMS communication system. Turns out that this has now officially become a race between the iPhone owners updating their devices and the hackers who want to use the exploit while they still can. During Black Hat, Miller and Mulliner showed the public the way to break into an iPhone by sending computer code via the SMS system of the handset.

What’s worse is that the user won’t know that he’s receiving malicious code… so you’d better hurry and upgrade via the patch and avoid all problems.