Expectations for the next iPhone are not as high as those for the iPhone 5, since most of us believe it will be just a slight upgrade of the 2012 model, an iPhone 5S. However, there has to be a little something to wow us and that little something may just be the security/authentication system. 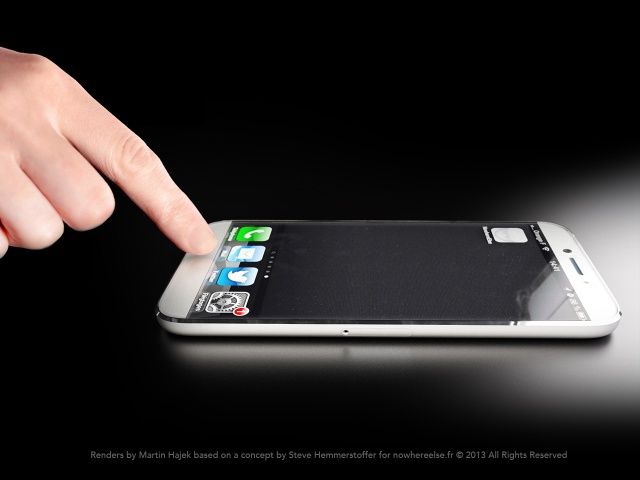 A lighter iPhone body is also expected, as well as an improved camera, iOS 7 with its novelties and maybe a fingerprint scanner/sensor. Apple is rumored to be working on a fingerprint sensor or better said the hardware for it and they’re doing that off the coast of Florida. A recent job listing spotted on Apple’s website shows that the Cupertino giant is looking for a software engineer to work at the Melbourne Design Center in Florida.

That’s also the home of AuthenTec, a company that Apple bought for $356 million and a firm specialized in fingerprint sensors. The job listing claims it’s for an Apple Melbourne division and it requires the guy or gal they’re looking for to be capable of writing low level code to configure and control hardware. Analysts have previously predicted that the iPhone 5S may arrive with a fingerprint sensor placed below the Home button. Are we ready for that leap?