In case you didn’t know, hidden inside the second iOS 5.0.1 update there’s an error fix for the iPhone 4S SIM card error that some users have been reporting. This second revision of the Apple firmware includes the decryption of key files that allow a legal port of Siri and other than that there’s no major novelty here, aside from the SIM related errors. 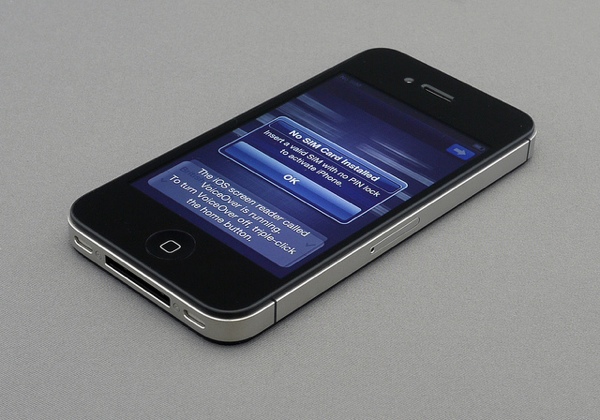 A limited number of iPhone 4S owners have been complaining that “Invalid SIM” or “No SIM card installed” alerts appeared intermittently on the screens of their handsets, although the microSIM was inside. Also, some said that the status bar displayed “No Service” or “Searching in an area with good network coverage, so once again SIM errors were to blame. Apple recommends folks with these errors to backup their phone, reinstall the latest iOS 5 (5.0.1 revisioned version) and that should do it.

MacRumors is claiming that mixed feedback has been received after the update and it’s not yet 100% sure that it fixes all Invalid SIM errors. This is build 9A406 I’m talking about so if you have another one and still run iOS 5.0.1, well the current software should do the trick… Meanwhile, Apple continues work on iOS 5.1 together with its crew of developers.