The very first TV ad for the Apple iPad went live during the Academy Awards 2010 on Sunday, but what’s more interesting is that Steve Jobs was also present at the Oscars. He might have been on the red carpet to promote the new product, but maybe he’s a movie freak as most of us are. 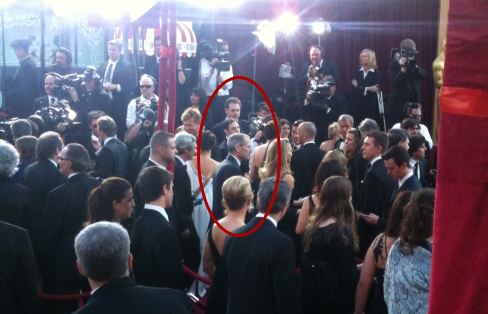 In case you didn’t dig the first Apple iPad ad, there’s always the parody made by the folks of neo-fight.tv. The clip is available below and it’s quite a funny piece of work. Also, in case you’re wondering, the original Apple iPad ad uses the song “There Goes My Love”, sang by The Blue Van, as its background.