After hearing that the Foxconn people who leaked the iPad 2 design to case makers got 2 to 3 years in jail, it doesn’t seem too appealing to leak any Apple material. There’s also the issue with the Flextronics guy that may serve 30 years in jail for leaking iPhone sales… All in all, it pays to be an Apple iPhone 5 tester these days, especially if you can keep your mouth shut. 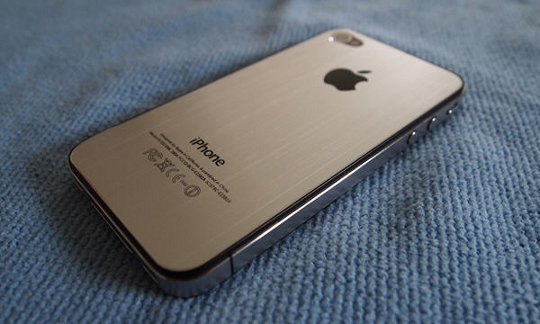 Apple has reportedly started delivering test units of the next-gen iPhone, that has reached 3rd party beta testers ever since July 6. These are AT&T beta testers that get to mess with the supposed dual core iPhone and see if the Apple A5 CPU does overheat as claimed by rumors. We don’t even have a name for this new device, so it may be the iPhone 4S or the iPhone 5 in the end.

The tests done by the lucky guys involve signal reception, connectivity and much more. As far as the iPhone 5 is concerned, the speculations still stand: dual core CPU, larger display, more storage and 8 megapixel camera. I’m curious to see if there will be any leaks till September, when the brand new apple handset is expected… What do you say?