Over the past days, we’ve seen quite a number of iPhone 5S components leaking, most of them related to the logic board, various connectors, buttons and camera pieces. Now we get to see the assembled device, supposedly, courtesy of MacRumors. 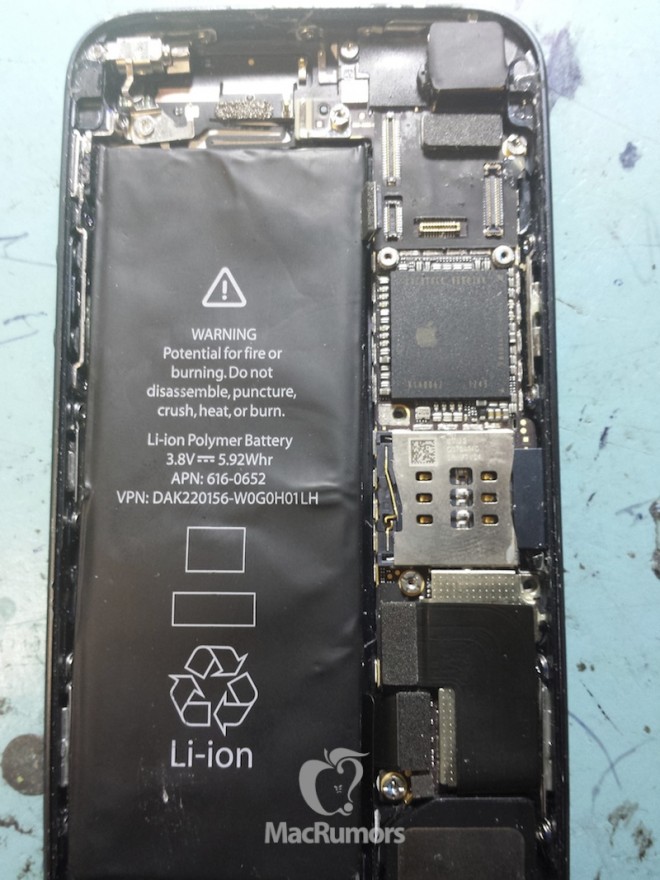 The handset keeps the redesigned logic board we saw the other day, which is a sign that we may be dealing with the real thing. As you can see from the piece at the back, the flash area is now elongated and bigger, being able to house a dual LED setup this time. The main chip on the logic board is not labeled with an A Series name, but instead it remains nameless, so maybe it’s a brand new A7 chip. 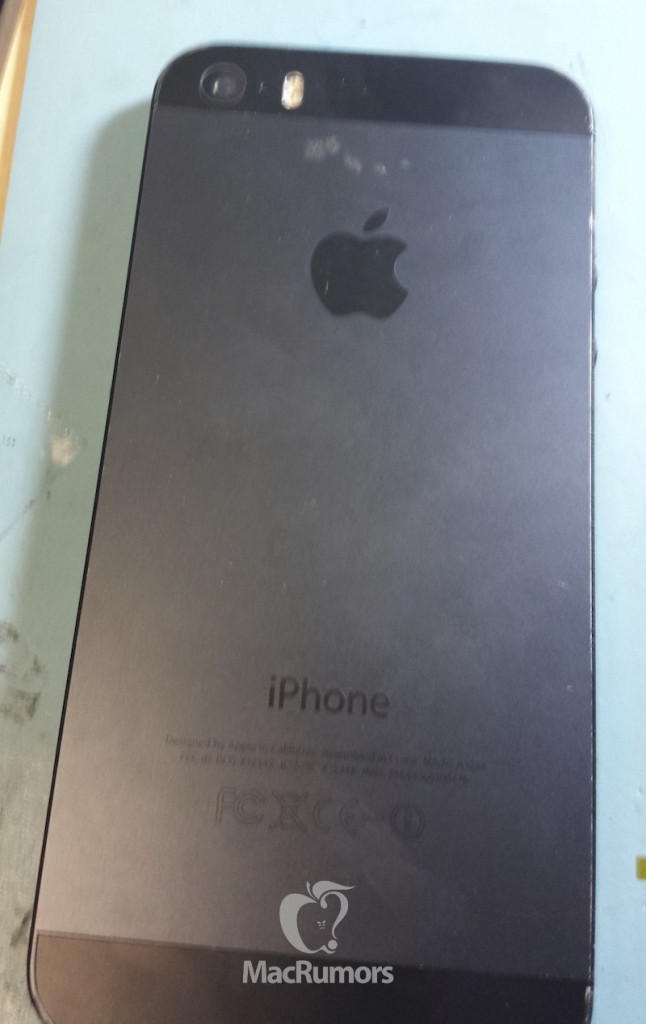 So, is this the genuine iPhone 5S or a hoax?