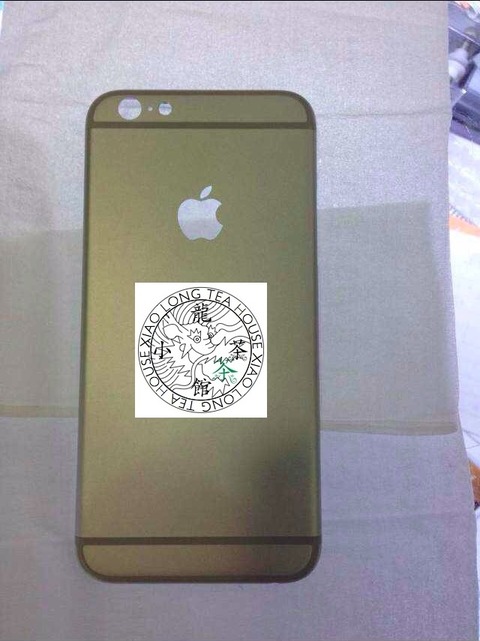 After a couple of weeks when we had a lot of iPhone 6 mockups on the web, now it seems that we can take a look at a real component of the device, the back cover. This one showed up on a chinese website that got the pictures from the Foxconn factory found in the Henan Zengzhou province of China.

According to some rumors, iPhone 6 will have a 4.7 inch display with a 1704 x 960 pixel resolution, NFC connectivity, 4G LTE support and wireless charging. Unlike the iPhone 5, the new iPhone generation will support LTE Cat. 6 connectiity that allows users download speeds up to 300 Mbps. 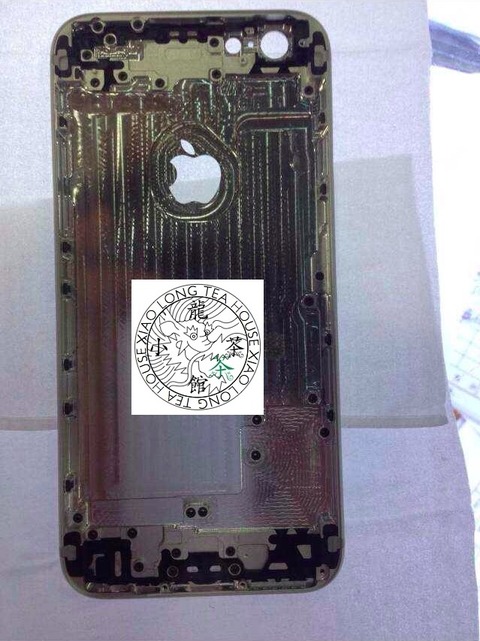 Regarding the design, iPhone 6 will look a little bit different from the actual iPhone generation. It will come with a case similar as the one found on iPod Touch 5 and it will also be very thin. Alongside this 4.7-inch, we may see a phablet iPhone in this fall too. Which will you buy? 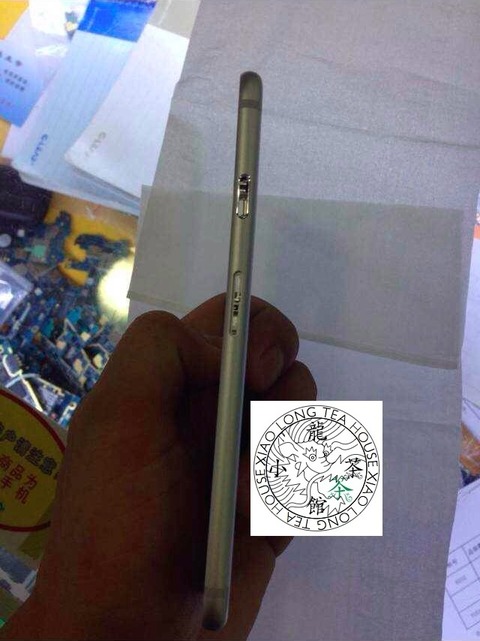 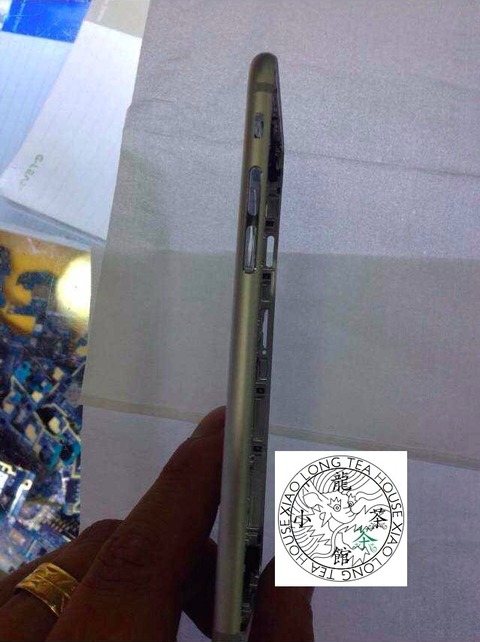