It’s clear that Apple is changing… first they launch that little improved iPhone 4 dubbed the 4S and now they’re even as open as to license some patents to rivals. Of course these are low level patents that will be available for competing companies. 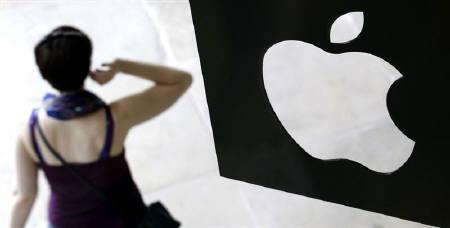 The info was made available by a 65 page document that Apple filed in the Australian court last week, after it was granted a preliminary injunction against the Samsung Galaxy Tab 10.1. This means taht Samsung won’t be able to sell the product in the region, but it has a shot at a new trial… in 2012. In the official documents, the Cupertino giant is saying that it’s willing to allow Android device makers to use lower level patents, most likely with costs associated.

Of course, the really important patents and inventions will be kept close to Apple’s core and stay attached to iOS products. This was mentioned in order for the authorities to know that Apple didn’t start suing everyone for licensing deals, since they’re not that kind of bad guys. This may be a minor reference to Microsoft that’s making about $5 for every Android device sold by HTC and also some money from the Samsung ones.