The US Patent and Trademark Office has awarded Apple with a new patent, that seems to show a way to make devices thinner, courtesy of a new type of design for interconnected circuit boards. This eliminates board to board connectors on printed circuit boards of iPhones, iPads and even MacBooks and TVs. 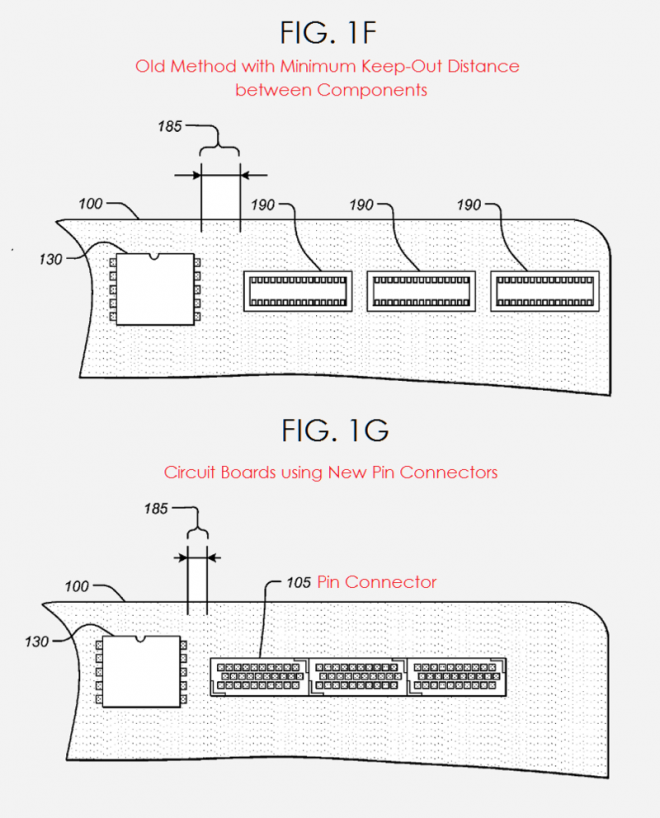 The iPhone 6s had to increase its thickness for the sake of the new taptic engine, that little extra nudge of vibration that’s half of the charm of the 3D Touch. In the future Apple may need even more space for other components, so this move makes sense. And that particularly since we’re headed to a future without physical buttons and speakers, which may also leave extra room. 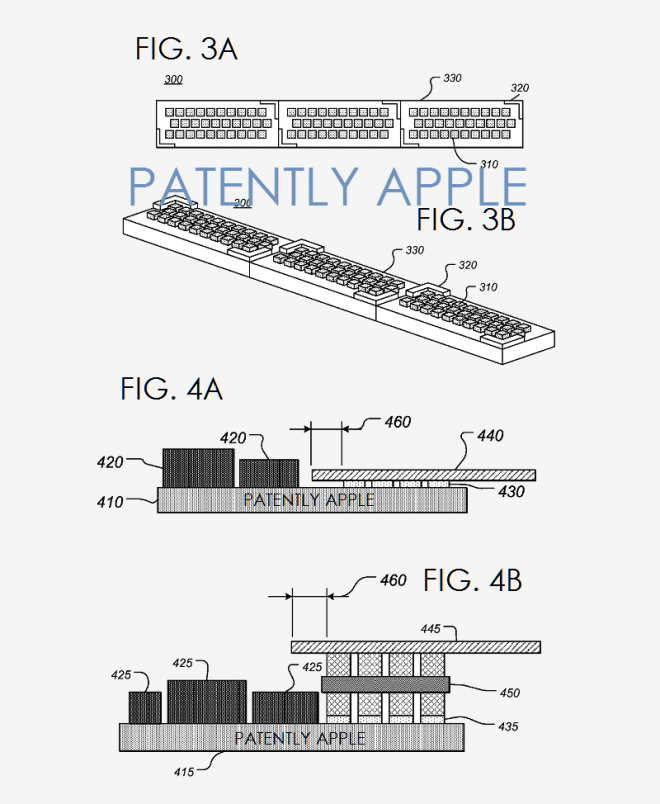