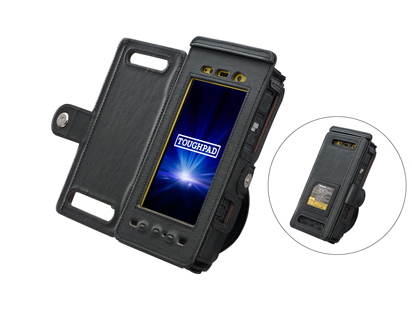 Believe it or not, there’s such a thing as an “explosion-proof” device, one announced by Panasonic today. It’s coming on the KDDI network before the month is out and it’s a 5 inch handset from the Toughpad series.

The model will be available for corporate customers and the Toughpad series has included various PDAs, tablets and laptops that have been ultra rugged till now. The explosion-proof part means that you will be able to use it in locations where there’s risk of gas explosions, or ignition because of various sources. Chemical plants, pharma plants or oil rigs are included. 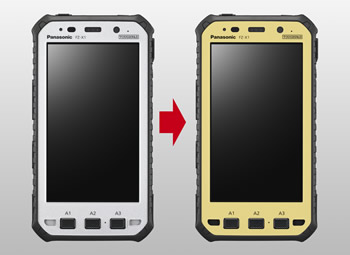 The handset is called FZ-E1 and comes with Windows Embedded 8.1 Handheld Update 2, but there’s also a FZ-X1 model with Android 4.2.2. They are able to take up to 3 meter drops and they’re obviously dust proof and drop proof, sticking with IP65/68 standards. They can take strong vibrations and up to 60 degrees Celsius. FZ-E1 measures 45 mm in thickness and weighs 598 grams, while the FZ-X1 weighs 595 grams.