Home Vaio VAIO Commits to Windows 10 Mobile, Together With a Few Other Companies,... 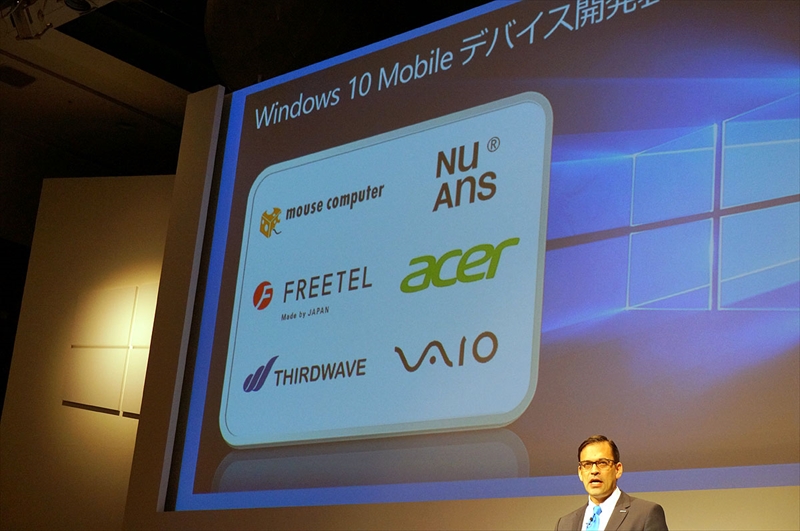 VAIO announced today that it was jumping on the Windows 10 Mobile bandwagon, during a special event held by Microsoft Japan. There we also learned of a few other companies that wil launch Windows 10 Mobile handsets in the near future. 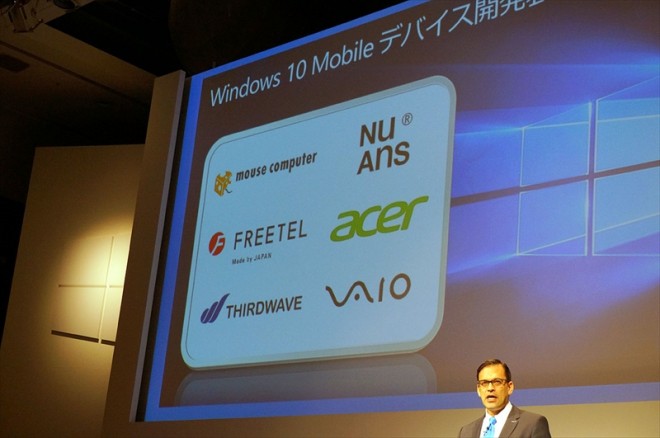 VAIO already has a handset with Android dubbed VAIO Phone, a device that’s based on the Panasonic Eluga U2 quite a bit. It’s not very clear when their Windows 10 Mobile model will come, but that will most likely happen in 2016. VAIO has been part of the Japan Industrial Partners conglomerate and they’ve been close to Microsoft platforms back when they were Sony’s brand of notebooks and laptops. 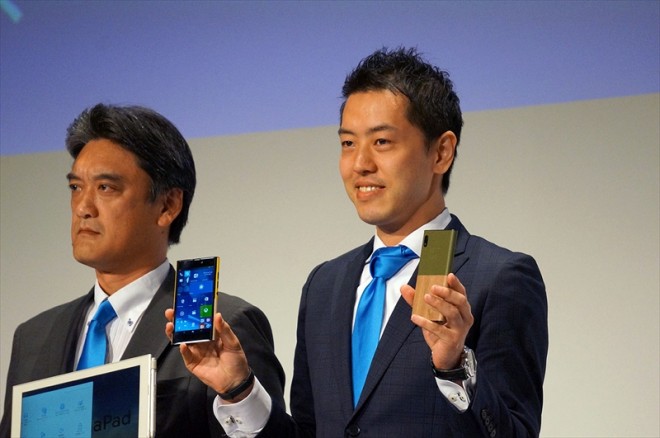 Third Wave also committed to Windows 10, showcasing the Diginnos Mobile DG-W10M handset, with a 5 inch HD screen, 16 GB of storage and affordable price. Trinity was another brand to approach this OS, with the Nuans Neo model, that hasn’t been detailed yet. VAIO didn’t show a phone, but confirmed they will bring Continuum support and enterprise features on it. Acer’s Windows 10 Mobile models were already known from IFA, while Genesis and Freetel were 2 brands also preparing models with this OS.

Be sure to check out the gallery below to see the new models from these companies unveiled.