Home Android Vaio Phone A is an Android Smartphone, That Will Sell in Japan...

Believe it or not Sony now has to compete with Vaio on the Japanese smartphone market. Turns out that Vaio has debuted a new handset called Vaio Phone A, that will be available in Japan from April, priced at $223.

This midranger expands on the features of the previous Vaio Phone, while keeping some of the specs. It has a not so pleasing design, made of metal, but also with a plastic lid or two for the sake of connectivity. The facade is eerily similar to the one of an Xperia though. Starting off as the severed laptop arm of Sony, the company has become its own independent entity and branched out in other directions. 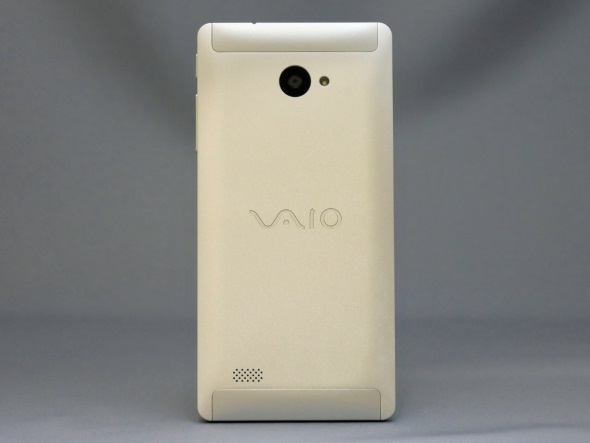 The latest release it has is the Vaio Phone A, that will be sold from April 7th, with preorders starting on March 30. This phone runs a pretty clean Android Marshmallow and brings a 2800 mAh battery, 3 GB of RAM and a Snapdragon 617 processor. There’s a 13 megapixel main camera, a front 5 MP shooter and everything is crammed within an 8.3 mm thick chassis, that weighs 167 grams.

This one is a dual SIM device with LTE support and VoLTE too. Will it win in front of an Xperia? We’ll see! By the way Vaio also has Windows Mobile models out there. 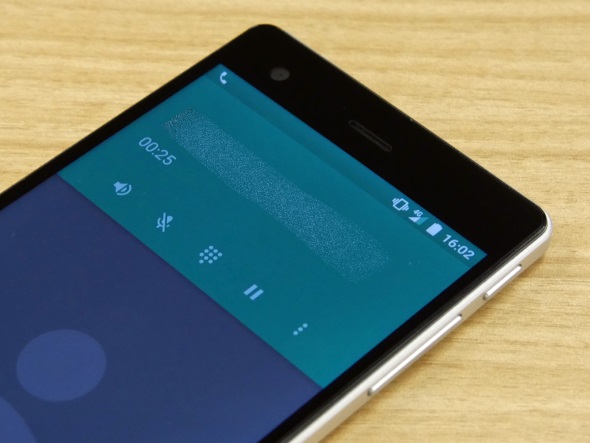 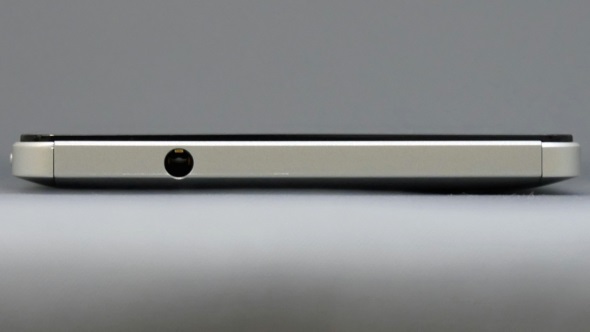 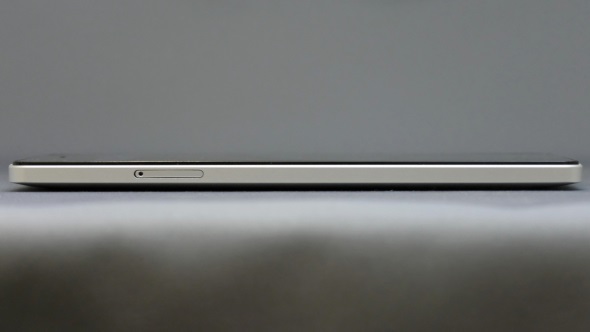