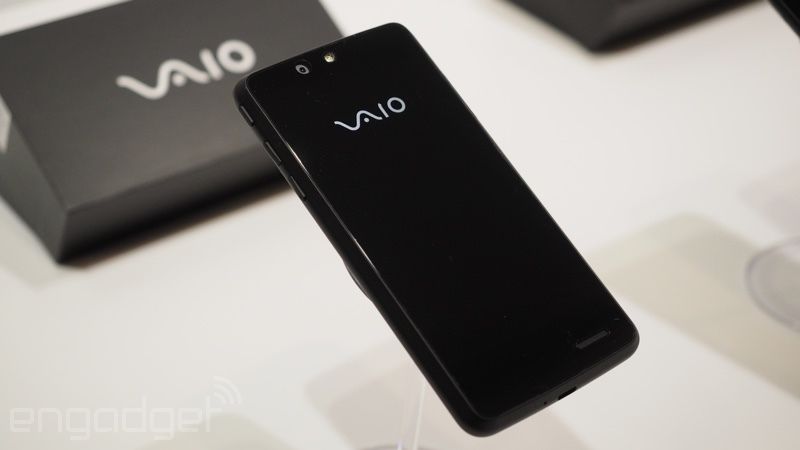 Vaio isn’t content with one or two Android phones, so they’re gunning for a Windows 10 Mobile unit, confirmed to be launched on February 4th. We learned ever since October last year that this was their intention. 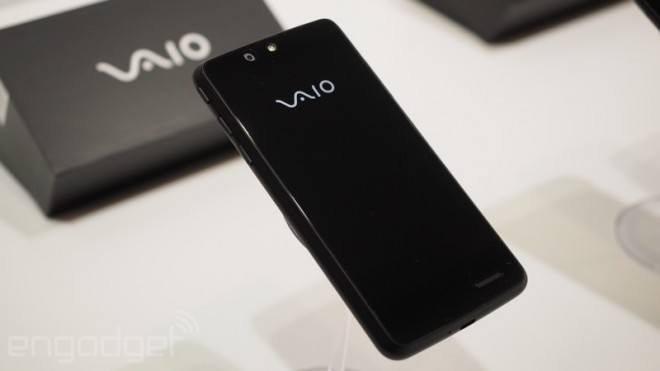 The phone will debut during a special event hosted by company president Ota Yoshimi, as well as Takuya Hiran, Microsoft Japan president. NTT DoCoMo director, Takagi Kazuhiro will also be present. We don’t have a clear specs list for the newcomer, but we do know that it will come with a Qualcomm Snapdragon 617 processor.

This will be a midranger, with Continuum support, at least a 5 inch HD or Full HD screen and possibly an 8 megapixel or more camera. We expect at least 2 or 3 GB of RAM inside and 16 or 32 GB of storage.