Home LG Here’s a LG G5 Concept Based on the Latest Leaks; Leather Back... 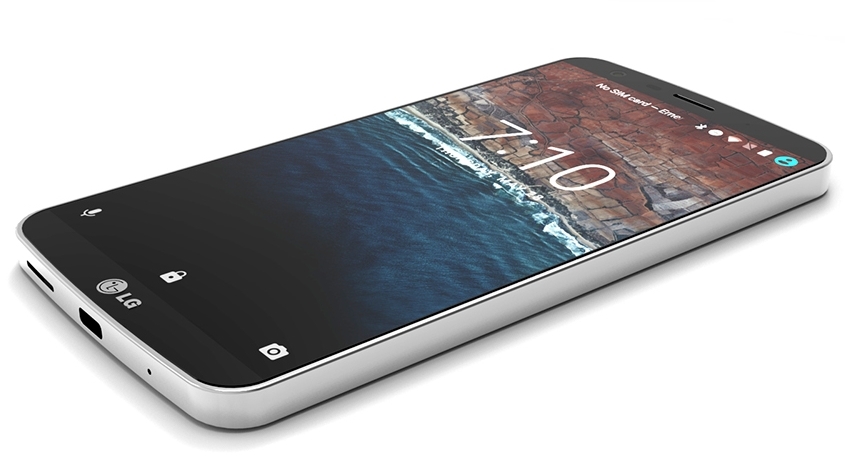 We’re just weeks away from Mobile World Congress 2016 trade show, event that promises some big smartphone launches, like the Galaxy S7, HTC One M10 and finally the LG G5. On February 21st, the South-Korean company will probably unveil this flagship device, one that is rumored to ditch the rear mounted volume rockers for a more conventional approach. 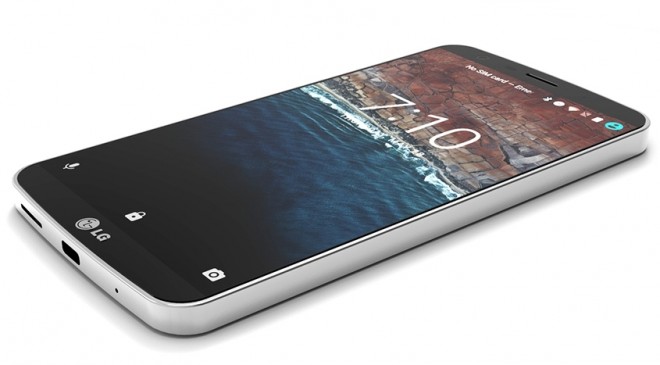 Based on the recent leaks, Vuk Nemanja, a 3D designer from Serbia, created a concept for LG’s upcoming device, a pretty interesting one. He decided to bring an edge-to-edge panel on this product, and also a case with metallic frame, material that is rumored to be used on G5. 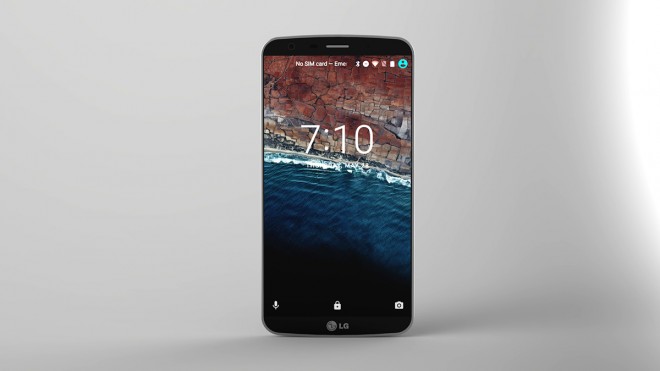 At the same time, he designed this phone in several variants with leather back cover, material used back in 2015 on LG G4 flagship. At the bottom we have the USB Type-C port, a speaker and a microphone, while on the back of the device stands a dual-camera setup (16 megapixels + 8 megapixels), and the fingerprint scanner. 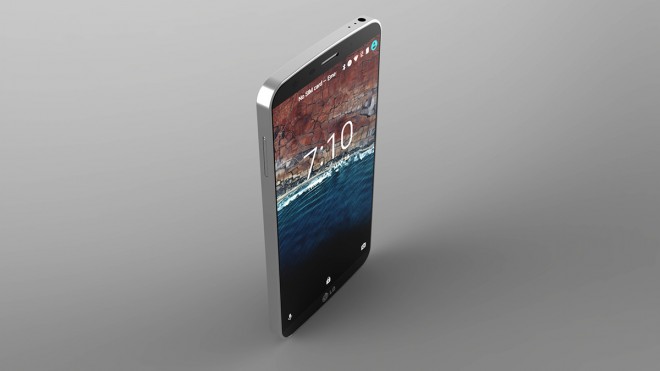 Taking in consideration all the images leaked until now, LG’s G5 design might be pretty similar to the concept showed up here, with some differences here and there. Would you prefer such a device with leather back, or you find more appealing a full metallic phone? 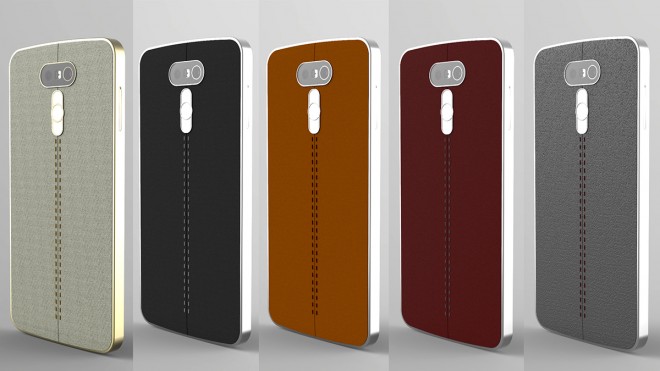