The moment has come! Apple has just announced a press conference in relation to the iPhone 4, scheduled for this Friday, July 16th. We’re expecting some explanations from Steve Jobs and co, about the whole antenna and signal drama we’ve been witnessing over the past weeks. 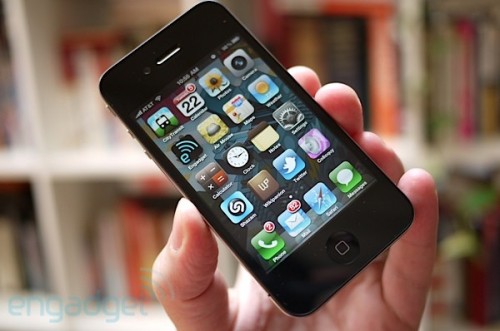 We remind you that when touching the bottom left side of the iPhone 4, you’ll start losing signal and dropping calls. This issue has been blamed on software by Apple, while Steve Jobs advised everyone to just hold the phone in another way. We’re expecting quite a bunch of PR stuff to be dropped on Friday and maybe that providential software fix.

Some people expect a recall of the iPhone 4 units… What do you think?